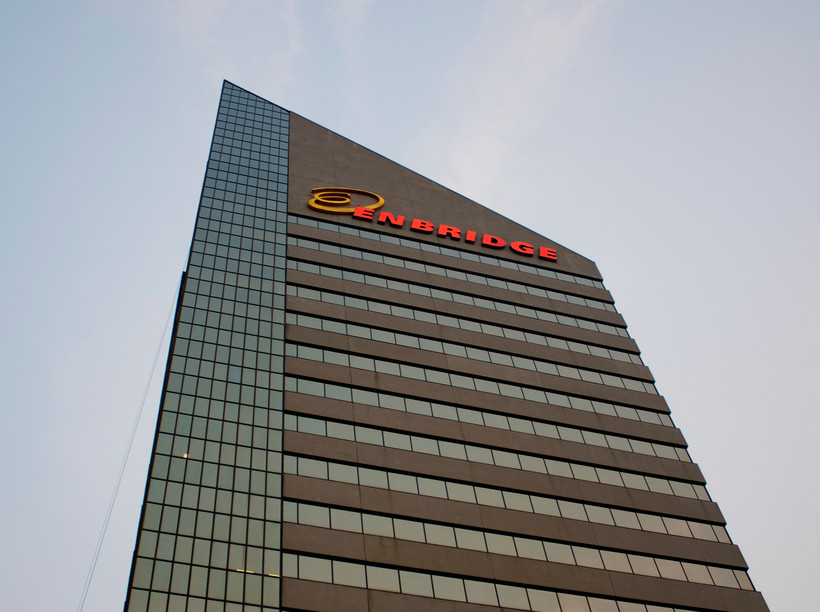 A central Wisconsin county is asking the state to make it harder for an oil company to seize property for new pipelines.

The Wood County Board of Supervisors voted 10-8 for the nonbinding resolution, which asks the state Legislature to pass a new law that would take away the power of Enbridge Energy, a Canadian energy delivery company, to seize property through eminent domain.

The measure was pushed by a group of property owners with the name 80 Feet is Enough, which refers to the width of an existing oil pipeline easement.

The group’s founder and leader Mark Borchardt said he already has four pipelines running through his land near Marshfield, and is worried Enbridge Energy will build another one.

"Our message is resonating," Borchardt said. "I think what the supervisors recognized is that this is not a Republican issue, and it's not a Democrat issue. This is a constitutional issue. This is about property rights in the state of Wisconsin."

But Enbridge Energy spokesman Scott Suder said the company has no plans for a new pipeline in Wisconsin, and tries to avoid using eminent domain.

"While eminent domain certainly is a tool that can be utilized, it is the last resort, rarely utilized, and it is not the first option, certainly not for our company," he said.

Wood County Board Chairman Lance Pliml was in the minority that voted against the measure.

"I don’t have a crystal ball as to what the energy needs of this country will be in 10 or 15 years," Pliml said. "We need fossil fuels."

Borchardt said his group will now seek support from other county boards.

"We want the state Legislature to pass and we want the governor to sign a new statute that gives landowners' property values back," he said. "Property rights are the foundation of American liberty."