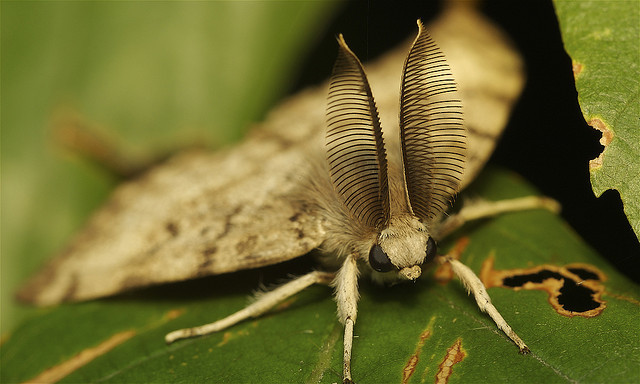 Wisconsin has seen an increase in its population of gypsy moths, invasive insects that can damage hundreds of species of trees and shrubs by eating away their leaves.

Michael Falk, gypsy moth trapping coordinator for DATCP, said a lot of the increase can be explained by variations in winter weather.

"Leading up to 2019, we had had two really brutal winters that were able to kill a lot of the eggs that were waiting to hatch in the spring," he said. "This most recent winter (was) a typical winter for Wisconsin. We didn’t really see the brutal cold in a lot of areas of the state that put a dent in gypsy moth populations in the past."

This year's numbers, Falk said, come as the population was "rebounding from a historic low. We’re about at an intermediate population, when you take the last five years of what the numbers have looked like."

The gypsy moth is now established in the eastern two-thirds of the state and has been spreading westward over the past two decades.

Wisconsin conducts tracking and spraying each year to slow or stop its spread.