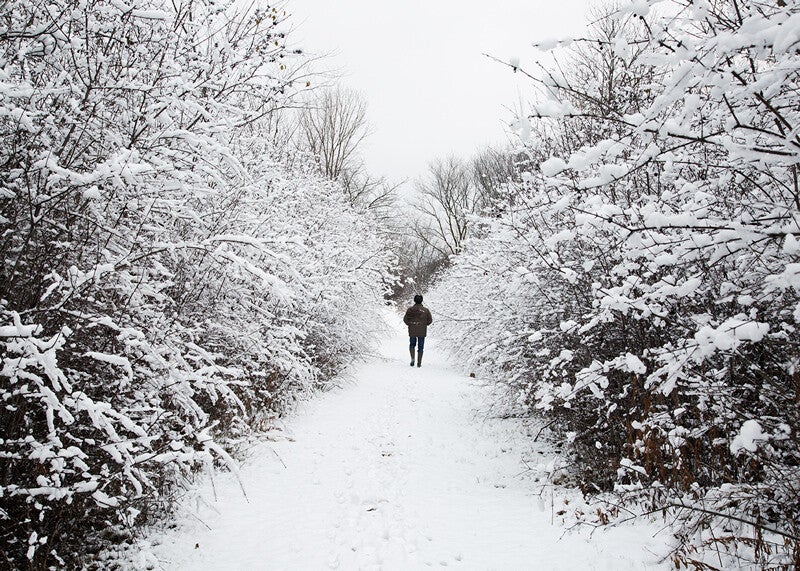 She was named to the role with the Wisconsin Department of Natural Resources (DNR) in October, becoming the first woman to hold the position.

Berklund, who grew up in the Driftless Area and studied forestry at the University of Wisconsin-Stevens Point, told WPR’s "The Morning Show" that forestry hasn’t historically been a diverse profession, but it’s important that changes moving forward.

"Hopefully, I can be that face and get people excited, just recognizing that diversity and people working together is where we need to go in the future," she said.

For future foresters, Berklund recommends taking the time to observe trees. Sometimes it can be hard to see, but they do evolve over time.

"So just thinking about that when you’re out recreating or walking down your city block and just appreciating that tree and what it gives us," she said.

Most of Wisconsin’s forests are privately owned, Berklund noted. And they contain many different species, with oak-hickory forest in the south, walnut in the southwest and northern hardwoods in the north. Berklund is based in Rhinelander, and she’s spent most of her 20-year career with the DNR in the Northwoods.

"So it is critical that we have a healthy, robust and diverse industry for long-term sustainable forestry," she said.

But forest recreation typically generates more than $5 billion for the state’s economy each year, so it’s important to strike a balance between industry and recreation, she said. 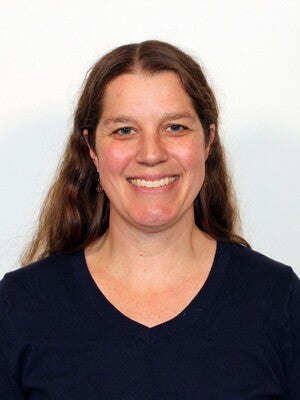 Previously, Berklund served as the DNR’s deputy division administrator of field operations, leading the state’s public and private lands programs, forest certification and fire prevention programs, according to a news release from the agency.

Wisconsin experiences hundreds of fires each year, Berklund said. Though the landscape and climate are different from the western United States, which was ravaged by wildfires last year, fire prevention is still a concern in Wisconsin, she said. The Germann Road Fire, which consumed nearly 7,500 acres in 2013, was one of the largest in the state’s history.

Mitigating the affects of climate change will also be important moving forward, Berklund said. In two decades with the DNR, she’s already seen signs of it.

"We feel that much of sustainable management and the things we're doing in the state will complement climate mitigation in the future," she said.

"She brings years of on-the-ground Wisconsin forest management and fire control experience to this position," he said in a news release. "As the first woman in Wisconsin’s history to hold this role, I know she will bring diverse perspectives to the table in her work."