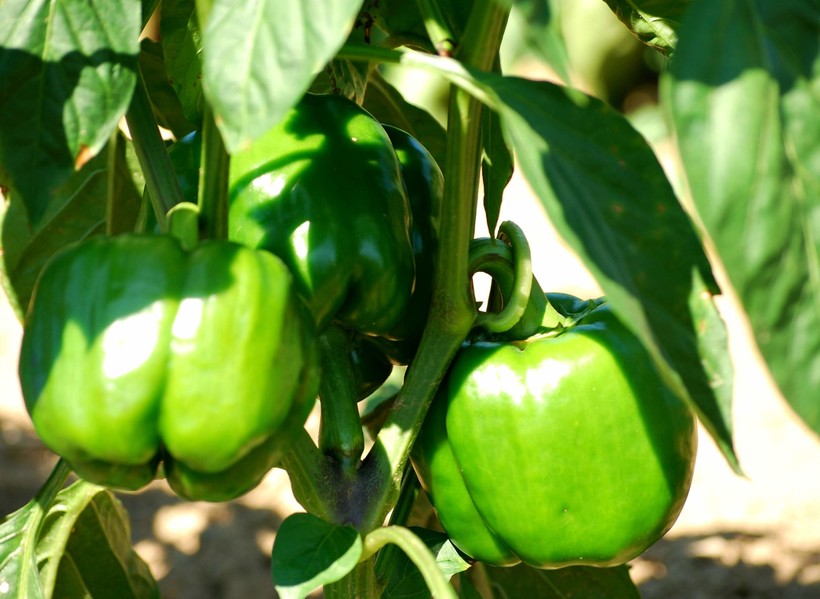 There is no universal definition of "local."

The survey’s findings are detailed in a new report, "Wisconsin Consumers and Local Food: Public Opinion, Trends & Marketing Recommendations." It is part of a University of Wisconsin project to provide farmers and communities with strategies informed by Wisconsin-specific data to support local food marketing efforts throughout the state.

The UW-River Falls Survey Research Center was used to send surveys by mail to a random sample of 3,000 Wisconsin households in summer 2015. Respondents returned 691 surveys and the report's analysis focuses on surveys from the 642 individuals who were their household’s primary food shopper. The UW-Consortium for Extension and Research in Agriculture and Natural Resources funded this research.

Because there isn't a universal definition of "local," understanding what consumers in Wisconsin believe about how and where food is sourced is important. Many people in Wisconsin accept 50 miles from them as a definition for local, but there is less agreement when the food comes from 100 miles away. Feelings about "local" food might be less about a specific distance and more about loyalty to the state, the survey suggests.

Consumers agree that local produce is fresh and tasty and helps support local farmers, according to the survey's food-shopping respondents. This suggests marketing local food with words and images related to those concepts may achieve the widest reach. There is less agreement about other potential benefits of local produce, suggesting that messages related to health and the environment, which are more popular with consumers who self-identify as politically liberal, may be less effective in the general population.

Inside grocery stores, signs are a popular way for consumers to get information about food, the data revealed, as many people have difficulty identifying local food in this setting. Consequently, store managers may attract more customers with prominent local food signage that highlights a Wisconsin connection. Because consumers in Wisconsin agree that local food means "Wisconsin," identifying food as being from the state, rather than simply as "local," might be even more appealing to consumers.

For Wisconsin's Consumers, 'Local' Food Means Produced Within The State was originally published on WisContext, which produced the article in a partnership between Wisconsin Public Radio, Wisconsin Public Television and Cooperative Extension.