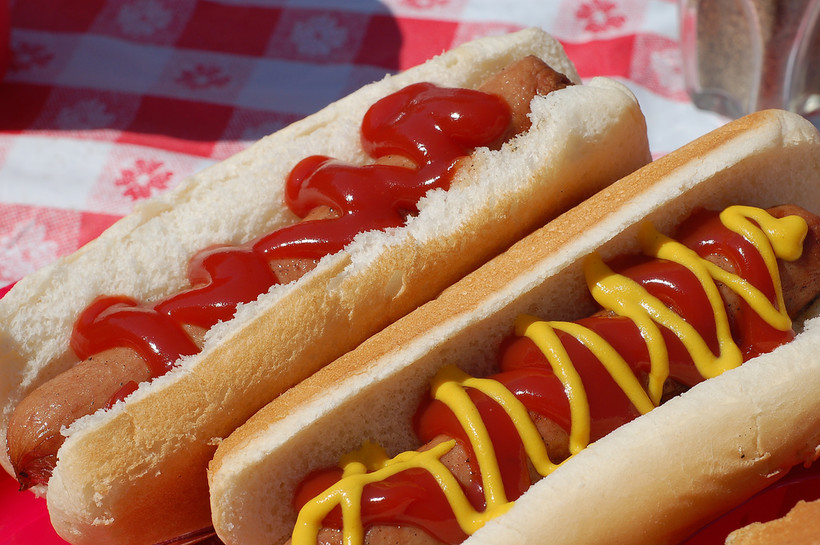 The cost of common foods enjoyed on the Fourth of July has decreased from 2016. That's according to the Wisconsin Farm Bureau, which surveys grocery stores across the state for 14 foods often found at Independence Day cookouts, like hotdogs and potato salad.

Part of the decline is thanks to lower prices for pork ribs and ground beef.

"We have a very wealthy beef herd in the U.S. right now," said Amy Eckelberg, spokeswoman for the Wisconsin Farm Bureau. "We have a higher production going on right now which is putting downward pressure on those prices. Same thing looking at pork prices, we saw those decline in 2017 as well. We’re processing a lot of hogs and we have ample supplies."

The national average for this year’s survey was $55.70.