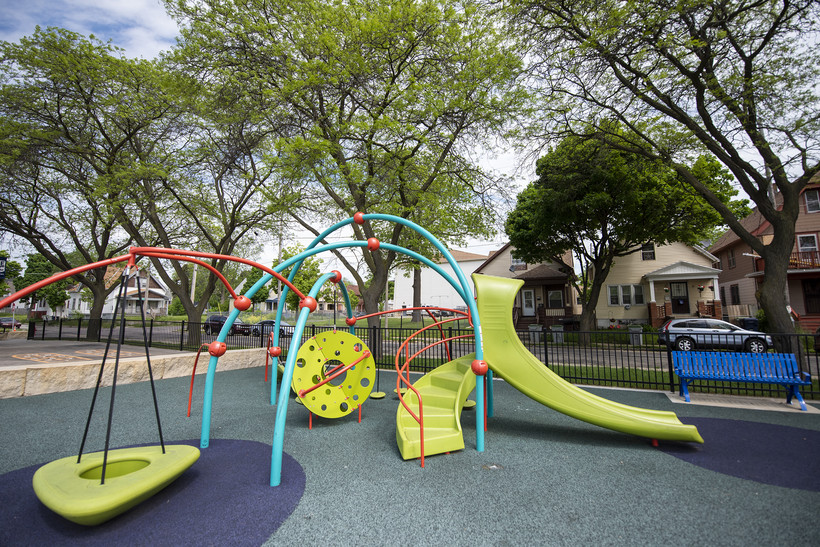 Wisconsinites love their parks, but communities are struggling to fund them

During the coronavirus pandemic, state park use went up. Way up. People and pets also flocked to local parks, bike trails and golf courses — underscoring the popularity of such services, which some communities are now struggling to fund.

The city of Madison and Milwaukee County had record rounds of golf played, grassy Madison-area dog parks became "dust bowls" from overuse, and the popularity of some segments of Milwaukee’s Oak Leaf Trail "went through the roof," said two park officials.

Knepp said while permits for certain activities brought in revenue, maintenance from high usage caused expenses to go up for the city of Madison Parks Division.

"I think it’s important to understand that the way we fund parks is just not sustainable," Crowley said during the roundtable hosted by the Wisconsin Policy Forum.

The policy forum produced a report assessing the financial state of parks operated by Milwaukee County and looked at how other systems in the state and elsewhere in the country fund their operations. The analysis found that over a 30-year period, the amount of Milwaukee parks funding from property taxes dropped from 74 percent in 1989 to 43 percent in 2019.

Madison continues to rely heavily on property taxes for its parks — but that could change. In 2020, three-quarters of the parks budget came primarily from property taxes while golf courses are expected to cover all operating and capital costs on their own.

"Seeing us at 75 percent general purpose revenue today and Milwaukee County at that in 1989 before it went down, I have a feeling we’re on a similar trajectory," Knepp said.

The state requires counties to pay for courts and other services, but funding parks is voluntary. Crowley said as state-mandated services take up a bigger share of property taxes, there’s less money for parks, public transportation or safety.

The parks, he said, play an important role in Milwaukee County working toward becoming the state’s healthiest county after ranking poorly for years in health outcomes.

Milwaukee County also has tried to make green spaces more equitable by assigning each park a score based on a series of weighted metrics. These include minority population, income and crime. Each park is given an equity index score from one to 10. The higher the score, the greater the equity need.

In a ranking of park systems in the United States' 100 largest cities this past May, the Trust for Public Land used racial and income equity as one of its criteria for the first time.

Milwaukee, which ranked 34th overall, has also invested heavily in its parks. But the report states residents in neighborhoods where most people identify as a person of color have access to 70 percent less park space than residents who are white.