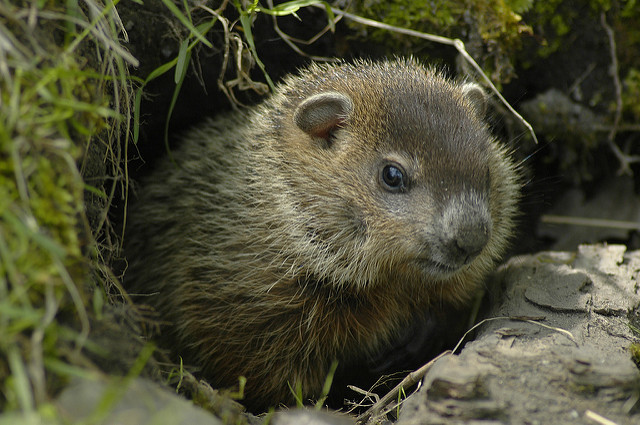 Gov. Scott Walker has signed a bill setting up an open season on woodchucks.

The governor signed the measure Saturday. The bill removes groundhogs from the state's protected species list and calls on the state Department of Natural Resources to establish a year-round hunting and trapping season with no bag limits.

"Wisconsin was the only state in the woodchuck’s natural range where they were on the protected species list and really they’re very abundant, they do cause quite a bit of property damage and what this does is it classifies the wood chuck properly," said Jacque.

Supporters argue groundhogs, also known as woodchucks or whistle pigs, are plentiful and that their burrowing destroys gardens and undermines building foundations, sidewalks and roads.

The Alliance for Animals, the Humane Society of the United States and Midwest Environmental Advocates all have registered in opposition.

Melissa Tedrowe, the Humane Society's Wisconsin Director likened the new law to the Legislature going from zero to 70 mph on the issue.

"It’s one thing to take an animal off the protected species list. We didn’t necessarily have a quarrel with that," said Tedrowe. "It’s a whole other thing to open up a no limit, year-round, 24/7 hunting season on the species. It just is unjustified, unnecessary and just a huge overreach on the part of the legislature."

In 2013, Jacque introduced a similar bill, which never made it out of the Legislature's Committee on Natural Resources and Sporting Heritage.

A DNR spokesman didn't respond to an email Monday asking when hunting might begin.