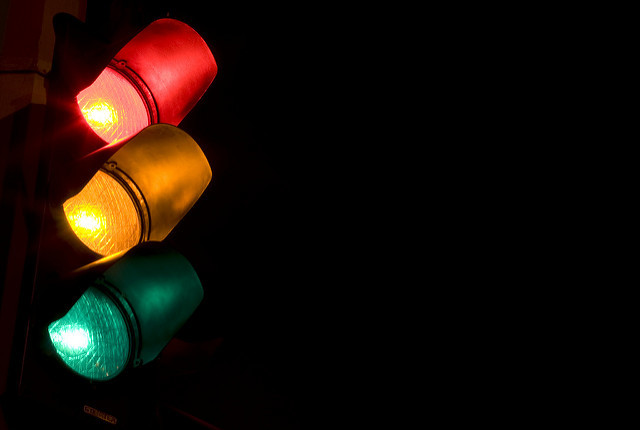 Wisconsin Traffic Deaths Are Down In 2019, Report Says

State Traffic Fatalities On Track For Their Lowest Level In At Least 5 Years
By Brady Carlson
Share:

Wisconsin transportation officials say there has been a decline in traffic deaths this year.

The Crash Records Database from the Wisconsin Department of Transportation reported 271 fatalities between January and July. That's down from 328 deaths reported in the first seven months of 2018 — a 17-percent decrease.

The total number of fatal crashes fell during the seven-month span as well, from 298 in 2018 to 251 this year.

Michael Schwendau, program and policy chief with the DOT Bureau of Transportation Safety, said he's hopeful that the lower figures mean efforts to prevent impaired and distracted driving are paying off.

"Good enforcement, great decisions by our travelers: slowing down in work zones, wearing their seat belts, picking up the phone and calling an Uber after they've had that last drink at the bar ... so much can go into it," he said.

While Schwendau called the decline significant, he also said the state continues to see too many cases of drunken driving and drugged driving.

"There's the ongoing issue with the opioid epidemic nationally and locally," he said. "And then (there's) the abuse of prescription narcotics and the overuse of those prescriptions causing impairments."

There were total 576 fatalities on Wisconsin roads last year.

The state is on track to see its lowest level of traffic fatalities since at least 2014.