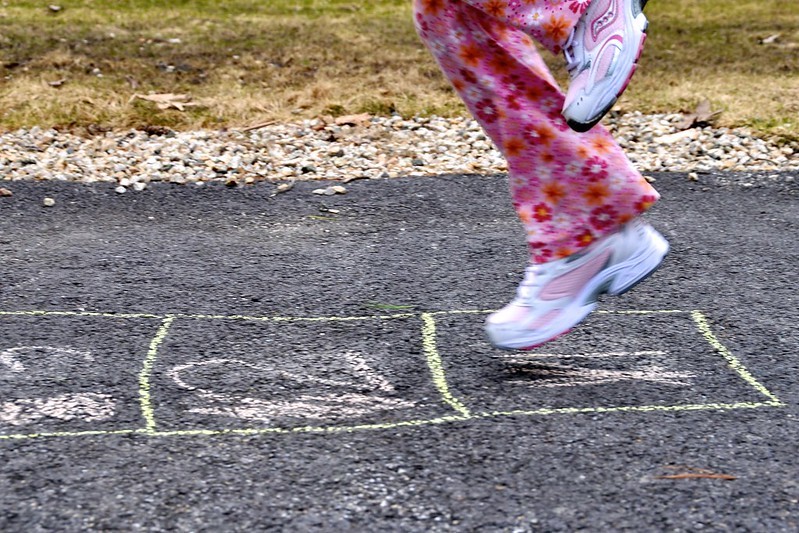 Wisconsin ranks fifth in the country for access to free preschool programs for 4-year-olds, with 72 percent of the state’s 4-year-olds enrolled during the 2018-2019 school year, according to the annual "State of Preschool" report from the National Institute of Early Education Research (NIEER).

It didn't, however, do as well in how much the state spends per child — Wisconsin ranked 34th, and spent $658 less per child, adjusted for inflation, in the 2018-2019 school year than it did in the previous year.

Wisconsin wasn't far outside the norm. Nationwide, NIEER found that enrollment in pre-K was up slightly, and per-child spending, adjusted for inflation, stayed fairly flat.

The organization warned that the COVID-19 pandemic and resulting economic strain could cause states to fall farther behind on quality and per-child spending, as states have to freeze or cut spending to balance their budgets with less tax money coming in.

"We know that in the last recession, enrollment spending and quality standards were cut, and that spending impacts continued well after the economic recovery was underway," said NIEER co-director Steven Barnett. "In fact, the impact of those cuts continues — pre-K's long-term growth rate remains lower than before the Great Recession."

"I think the argument can be made that with kids losing this time now, that we want kids to have more robust programming," Graue said, "but since we're going to have to move money around, and the state's going to take a big hit, I think that that's not something I'm going to hold my breath about happening."

Even before next year's budget comes due, Graue said she's expecting challenges for Wisconsin's 4K. Closures hit at a particularly bad time, she said, when "all the angels of development come together" in March, April and May.

"Kids just explode in their learning, and they're not going to have that happen," she said. "All the things that are often done in terms of trying to prep for that transition, all those things that a 4K teacher would do to try to lengthen kids' attention spans and support the language that they’ll need to speak for themselves (in Kindergarten), that’s not going to be done in the same way."

Although parents can help encourage learning at home and teachers can aid their efforts with online and take-home programs, Graue said that could be tricky with many parents having to balance work, and with some families contending with limited devices and internet access, and multiple children who now need them to learn from home. The relationships that children were building in 4K — with teachers, with other children and between their teachers and parents — will also be disrupted.

Barnett, the NIEER co-director, also cautioned that computer-based pre-K or other forms of virtual learning won't make up for the loss of in-person programs.

"Computer programs are not a substitute for real preschool, any more than the wooden puppet Pinocchio was a real boy," he said. "Young children learn best through hands-on activities, engaged with adults and other children."

Wisconsin also met only three of 10 quality benchmarks laid out by NIEER, falling short on their recommendation that class sizes max out at 20 students and the student-teacher ratio be 1 to 10, among others. It wasn't alone in that respect — most pre-K programs around the country fell short in half or more of NIEER’s benchmarks.

In addition to Wisconsin's 72 percent of 4-year-olds in 4K, 7 percent were enrolled in Head Start, a free, federally funded preschool program for children from low-income households. The state's 3-year-olds are less likely to be represented in pre-K programs — 86 percent aren't enrolled in 4K, Head Start or special education programs.

School districts aren't required to offer 4K, but if they do, it has to be offered to all students. In the 2019-2020 school year, 99 percent of school districts offered 4K — all but six of the state’s 411 districts. School districts that opt to offer the part-time program receive state funds equal to about half the support they receive for older students.