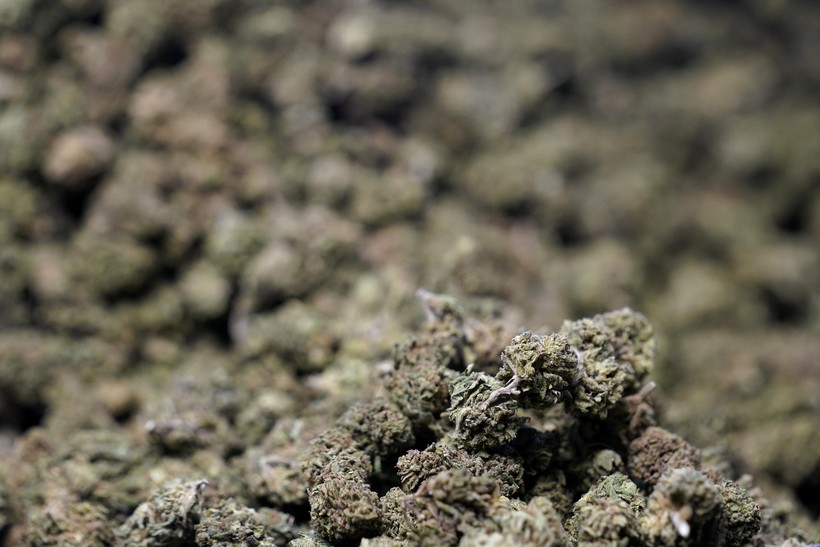 Wisconsin saw a significant decline in the number of hemp growers and processors operating this year. That’s according to data from the state Department of Agriculture, Trade and Consumer Protection (DATCP).

Hemp growers and processors are required to register annually with DATCP as part of the state’s Hemp Research Program, which will continue through the 2021 growing season.

As of Monday, DATCP had received 803 grower applications, 83 percent of which were returning applicants. That’s about 48 percent fewer applications than it received in all of 2020.

DATCP also received 477 processor applications, with about 80 percent of applications from returning processors. That’s a 37 percent decline from the previous year.

DATCP Secretary Randy Romanski said other hemp-growing states have seen a similar decline in the number of registrations. He said there are a variety of reasons why farmers and processors may not be participating in the program this year, including continued changes in how the government regulates the crop.

"There's been some constant change with the federal government, how they've taken that program and then states have had to adjust. So I think we’re seeing some of that adjustment here, like other states are seeing it as well," Romanski said.

Congress first authorized the production of hemp through state-run pilot programs in the 2014 U.S. Farm Bill. Federal lawmakers approved of regulated hemp production in the 2018 U.S. Farm Bill, but Wisconsin officials chose to delay transitioning to the permanent program until federal regulations could be worked out.

Romanski said there is also still a fair amount of uncertainty for the hemp market and a learning curve for growers and processors.

"What we’ve seen initially anyway with hemp growing is that there has been a lot of interest in gravitating towards CBD. With that interest in CBD, there is a logical market adjustment that goes along with it," Romanski said.

He said higher corn and soybean prices this year also could have persuaded some traditional farmers to shift their focus away from hemp.

Phillip Scott, founder of the Wisconsin Hemp Farmers & Manufacturers Association, said his organization has seen about a 65 percent decline in the number of people reaching out for assistance this year.

While he doesn’t think the CBD market is saturated, Scott said it has been hard for growers to make a profit unless they're willing to process the crop themselves.

"The processors right now are processing their hearts out. There's just not enough wholesale, distributor level buyers out there for our material," Scott said.

Scott said changing state and federal regulations have hindered the industry’s growth. He said many growers and processors are hoping Congress will pass legislation to allow CBD products to be used in foods and dietary supplements, which Scott said is the most promising new market.

But he said some growers are also worried about the transition out of the state’s pilot program to federal regulation and the implications if their crop has too much THC, the psychoactive component in marijuana.

He said current federal regulations direct testing agencies to report any crops that test "too hot" to the federal Drug Enforcement Administration.

"If I have a plant go over (the legal limit of THC) in the field, I’m going to have the DEA knocking at my door," Scott said. "That’s a scary thought. If you’re doing the right thing, you shouldn't have those fears, but it is there."

Scott said this year’s decline in growers will have an impact on the industry’s future by limiting the amount of data that’s available for agricultural researchers and lawmakers.

Related Links:
Hemp Research at the University of Wisconsin