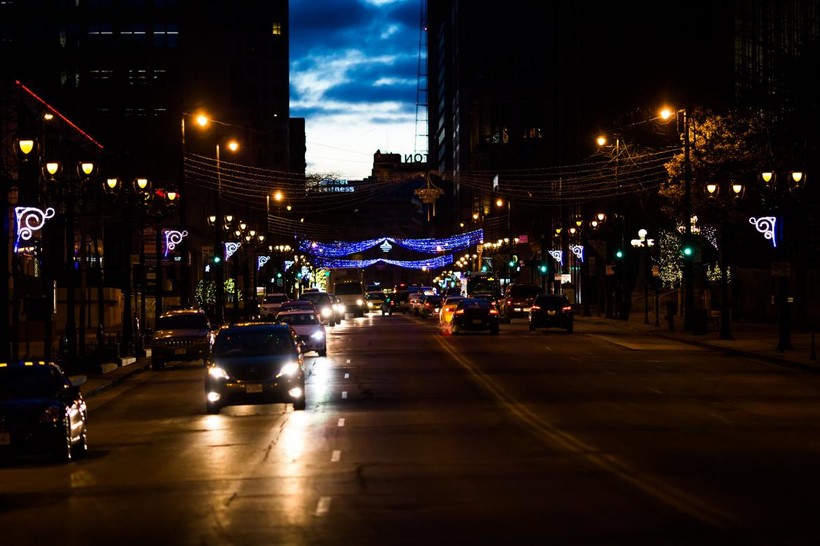 Wisconsin officials from several agencies are calling attention to an "epidemic" of accidents caused by people driving the wrong way down highways.

In 2018, there were 500 wrong-way driver incidents recorded across the state. Given the head-on nature of many of the crashes, they can be especially deadly.

Wisconsin State Patrol Lt. Nate Clarke said officials noticed the uptick in incidents in Milwaukee County in recent years. Prior to that, officials didn't keep a close eye on the data.

"When we started looking at the numbers on the interstate system in 2017-2018 ... throughout the state of Wisconsin, it was a lot higher than we expected for the number of wrong-way drivers on these divided highways," he said.

The perpetrators are overwhelmingly either intoxicated or impaired, with accidents typically occuring between the hours of 10 p.m. and 3 a.m., Clarke said.

In Milwaukee County, about 86 percent of violations fell under that category.

"That is definitely the lion's share," he said. "There have been some confused motorists out there, especially toward our elderly population at night … but the lion's share of these individuals are intoxicated or impaired."

It’s difficult to say exactly how Wisconsin compares to other states in wrong-way driving incidents. There isn’t comprehensive data for the entire state yet because the issue has only recently risen to the forefront, but Wisconsin does rank high among the worst states in the nation for drunken driving.

"Given the fact that 86 percent of these wrong-way driver incidents have an impaired driver contribution, if you will, then you can probably speculate that we do actually have a higher than normal number of roadway drivers," Clarke said.

In 2018, Clarke said the Traffic Management Center began asking law enforcement agencies throughout the state to report the number of wrong-way driver incidents in their local jurisdictions.

From there, officials are using predictive analytics to identify hotspot locations where motorists are entering the interstate from the wrong direction.

Clarke pointed to several steps law enforcement can take from there, ranging from increasing patrol presence to re-engineering exits and installing a blink system that will notify motorists that they’re entering the exit the wrong way, as well as law enforcement.

"We only have 20 of them in place, all in Milwaukee County right now," he said. "We've been collecting data from around the state and are looking at some of these hotspot areas in Brown County, Dane County with the possibility of being able to put that technology in place in other systems."

While Clarke said he can’t definitively say what to do if people encounter a motorist driving the wrong way down the highway, he said statistically 90 percent of intoxicated or impaired motorists drive in the left lane to drivers operating in the right direction because they believe they're in the right lane of the direction they are traveling.

"My recommendation is if you do see a motorist coming at you the wrong way, move over to the right, slow down and be prepared to take evasive action so you can avoid a head on collision," he said. "Notify us by 911 so that we can get emergency vehicles out there to respond." 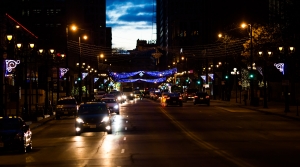 State officials say that people driving the wrong way down a road or highway has increased significantly in recent years. We talk to a Wisconsin State Patrol lieutenant about why there's been an increase in wrong-way driving and what can be done to reduce the number of incidents.