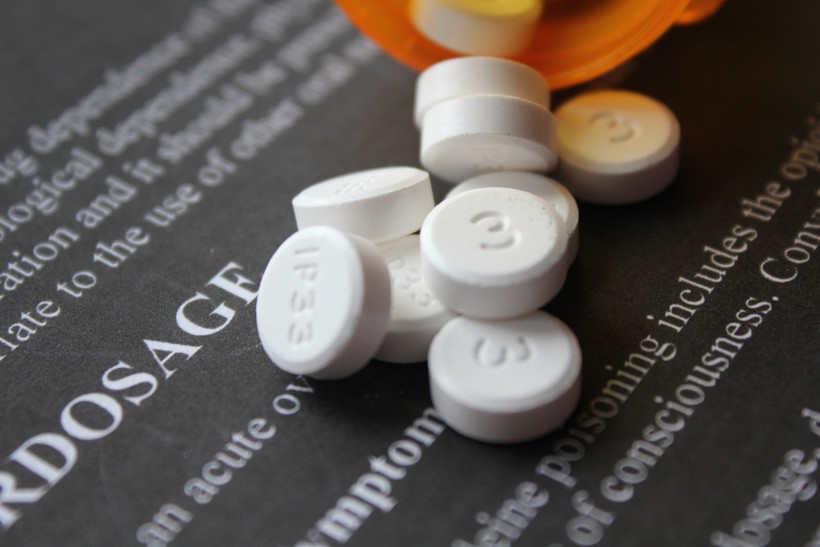 State lawmakers have approved a spending plan for Wisconsin's share of a settlement with opioid companies.

Wisconsin is set to distribute its first chunk of a multi-million dollar settlement with opioid companies after the Legislature's budget committee approved a spending plan.

The $31 million proposal cleared the Joint Finance Committee with bipartisan and unanimous support Thursday despite some earlier disagreement.

It earmarks money for opioid abuse prevention and treatment, including $10 million for capital projects like renovating and building treatment facilities, $3 million for distributing the overdose-reversal drug Narcan and $2 million for distributing fentanyl testing strips. There's also $6 million allocated to tribes and $500,000 for tracking overdoses and improving a system used to monitor controlled substance prescriptions throughout the state.

Republicans pushed back against the initial version of the plan released by Gov. Tony Evers' state Department of Health Services, arguing it lacked sufficient input from members of law enforcement and other stakeholders. The version they passed added $3 million in direct grants to local law enforcement agencies for purposes including safe drug disposal programs, training, pre-trial diversion programs and substance abuse treatment for jail inmates.

"We know as legislative Republicans that law enforcement and our public safety folks are the boots on the ground," said Rep. Mark Born, R-Beaver Dam, who co-chairs the finance committee.

State Sen. Sen. Jon Erpenbach, D-Middleton, said the issue is personal to him because his daughter suffers from addiction and has needed to be revived with Narcan at least once.

"The fact that we sat on this money and didn't get it out the door — to me, there's no explanation for it whatsoever," he said.

In 2020, the latest full year of data available, there were 1,227 deaths in Wisconsin opioid-related deaths, according to DHS.

Wisconsin got it first $6 million installment in late July from the multi-state lawsuit against opioid maker Janssen Pharmaceuticals and three opioid distributors. The state expects to get $25 million more from the settlement by the end of this year.

Milwaukee Democrat Evan Goyke accused Republicans of playing politics in an election year, though he ultimately voted in favor of their proposal.

"It's the silly season," he said. "The plan that was submitted and the plan’s that’s moving forward, what’s the amount of overlap? Eighty-five percent or so. Good enough. Let’s get the money out the door."