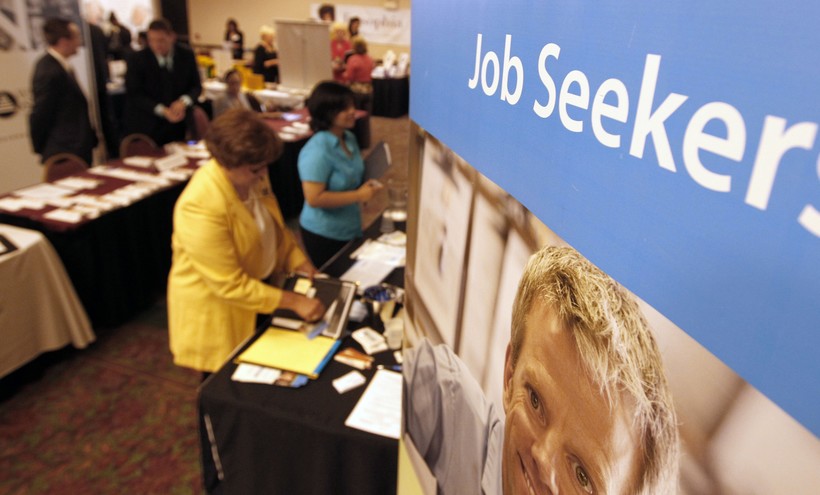 Job creation slowed in Wisconsin during the 12-month period ending in September of last year, according to the latest "gold standard" employment numbers from the U.S. Bureau of Labor Statistics.

But despite the lull, Wisconsin still ranked near the middle of the pack in private sector job growth.

The numbers come from the Quarterly Census of Employment and Wages, which economists regard as the most accurate job metric.

That's considerably less than in previous years. For example, Wisconsin added 27,289 private sector jobs during the same period a year ago and 34,551 the year before that.

Thursday's numbers, coupled with Wisconsin's historically low 3 percent unemployment rate, show that while the state's private sector economy is not expanding quickly, most residents who want a job have one.