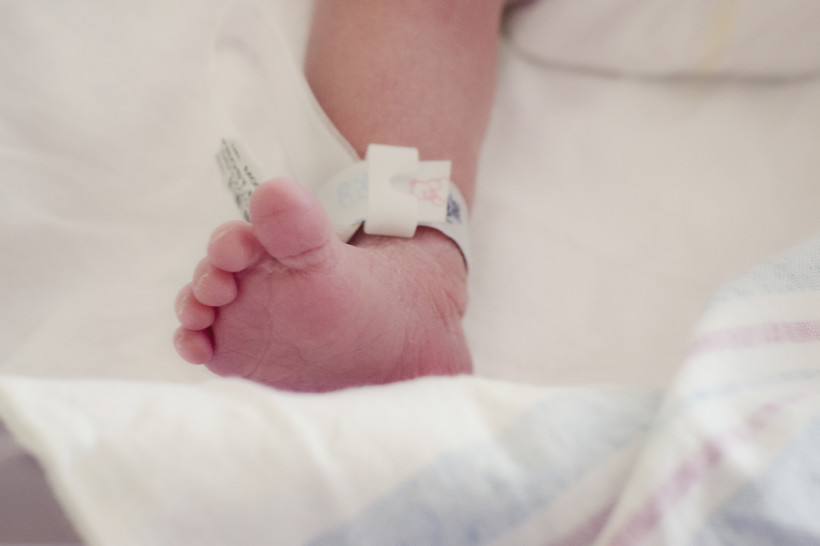 The number of teens giving birth declined in 2015, continuing a downward trend. The teen birth rate (16.4 births per 1,000 females) has declined by more than half since the year 2000.

The most popular names for newborns were Noah and Emma.