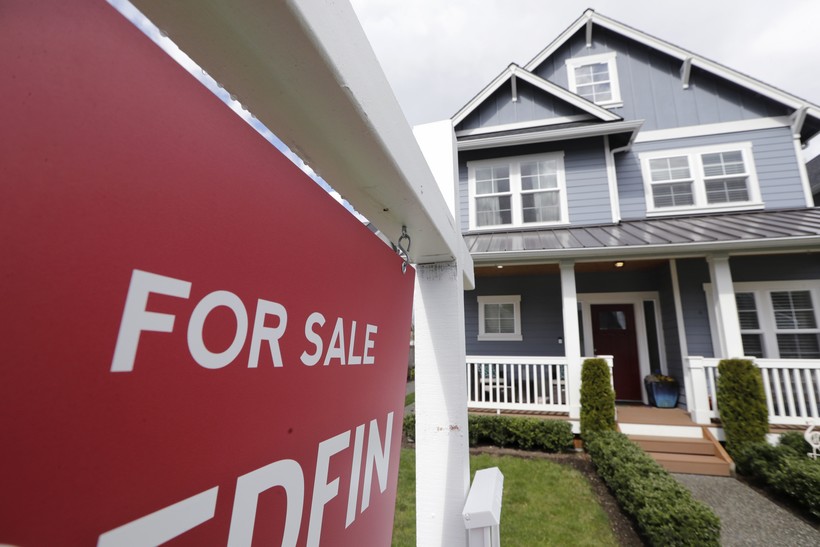 Wisconsin Home Sales Show Some Signs Of Improvement In June

But sales activity has increased as health officials have lifted restrictions.

The latest report from the Wisconsin Realtors Association found sales fell 4.5 percent last month compared to a year before. The decline was not nearly as sharp as the 24.3 percent drop in May’s sales.

But economist David Clark of Marquette University said that was partly because sales were sluggish in June 2019.

Home sales for the first half of the year are down 4.9 percent compared to the same period in 2019.

While the May and June comparisons aren't perfect, Clark said the new figures still look promising for the market, which is now in the peak of the homebuying season.

Record-low mortgage rates, he said, are boosting sales in the short-term, but "the key will be whether or not we see continued job gains, or whether the economy remains in a recession for an extended period of time."

Economists are predicting a continued pickup in economic activity in the third quarter of 2020, but Clark said there are still no guarantees about where the economy is headed.

"The pandemic has thrown a lot of curveballs our way,” Clark said. "It will be interesting to see what the next few months reveal."