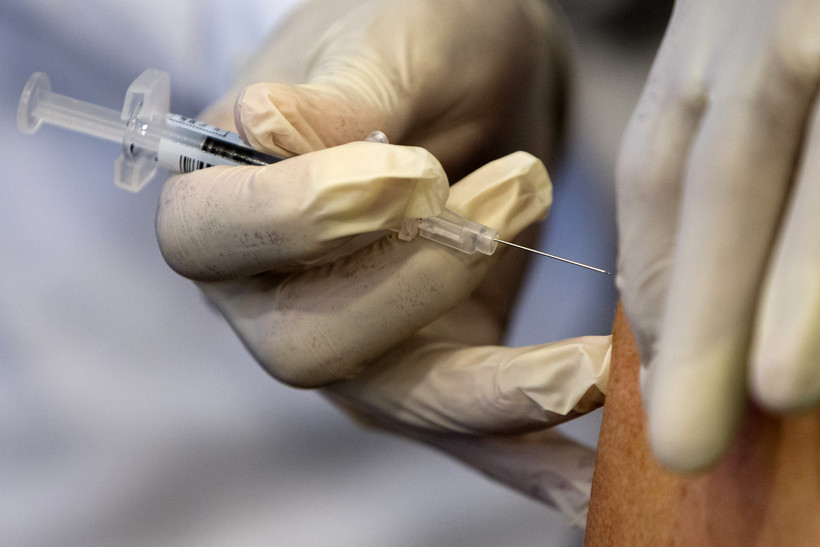 The Medical College of Wisconsin wants to expand access to vaccines in the state. One way they intend to do that is by encouraging drug stores to offer immunizations.

As part of their campaign, the Medical College of Wisconsin is spending $489,000 on a 30-month vaccination project with the Pharmacy Society of Wisconsin beginning in January 2018.

"This investment aims to increase the number of vaccines administered to residents of all ages and therefore reducing the prevalence of vaccine preventable diseases in Wisconsin," said Erica Martin, manager of Practice and Population Health Initiative at the Pharmacy Society of Wisconsin.

Wisconsin does not meet all federal vaccination goals in many age and race demographics, according to the Wisconsin Immunization Registry and America’s Health Rankings.

Martin says Wisconsin ranked 47th in the nation in pertussis cases and only about 44 percent of Wisconsin residents 6 months and older got a seasonal flu shot during the 2016-17 season.

The state also falls short for vaccinations against diseases like measles, mumps and rubella among young children 19 to 35 months of age.

George MacKinnon, dean of the Medical College of Wisconsin School of Pharmacy, says they will work with community coalitions to determine who could benefit from vaccinations at pharmacies.

"In certain populations there may be under-immunized people. Black and Hispanic seniors, for example, tend to be less up-to-date on their tetanus and their pneumococcal (vaccines), and adults in all groups (are less up-to-date on) shingles and influenza," MacKinnon said.

Wisconsin law allows pharmacists to vaccinate people 6 years and older. MacKinnon says some don’t get the shots they need because they don’t have a primary care physician.

"Part of this (project) will also be an educational process with our physician colleagues to recognize that pharmacists have the skill set and the wherewithal to provide these immunizations. We also want to work with the payer, insurers at the state level, to recognize that as well and create more seamless processes by which these (immunization) benefits can be realized," said MacKinnon.

This project, paid for through the Advancing a Healthier Wisconsin Endowment, is statewide, but MacKinnon said early efforts are likely to be focused in Milwaukee and near the Medical College of Wisconsin satellite campuses in Green Bay and Wausau before moving to more rural areas in the state.