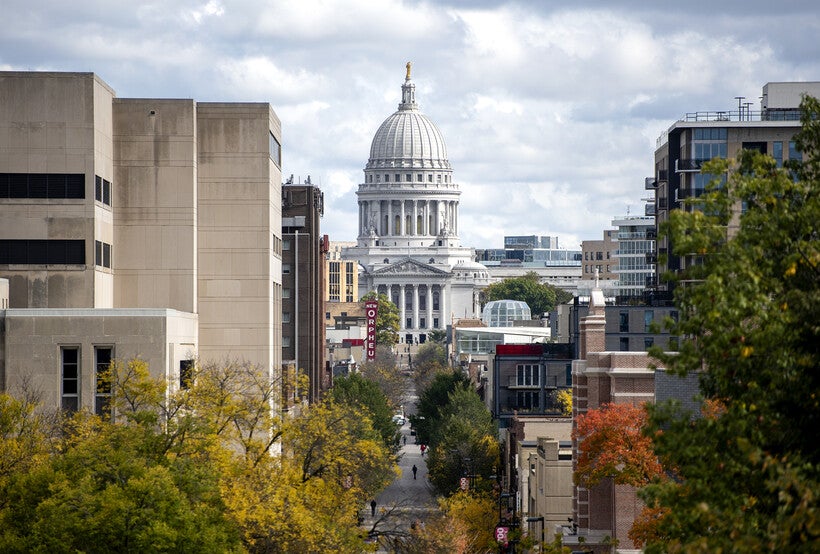 Wisconsin has record $4.3B budget surplus

State in 'best financial shape we've ever been in'
By Deneen Smith
Share:

The state Department of Administration released the numbers Friday covering the 2022 fiscal year, which ended on Jun. 30. The state's rainy day fund also hit its highest number in Wisconsin's history at $1.73 billion.

"The State of Wisconsin is in the best financial shape we’ve ever been in," Department of Administration Secretary Kathy Blumenfeld said in a written statement accompanying the release.

Jason Stein, research director for the Wisconsin Policy Forum, said the surplus was generated as the state saw higher-than-expected tax revenues, with taxes flowing into the general fund growing by 5 percent. That growth was driven largely by increases in sales tax revenues. He said that that increase was likely helped by inflation, which drove up the cost of goods, in turn pushing up sales tax collections.

"It's a little different when you do have those really rapid rises in consumer prices, because that's going to, in some degree, drive up the surplus somewhat artificially," Stein said.

At the same time, Stein said, spending from the state's general fund was 2 percent less than budgeted. He said that seems to be because the state spent less than expected on Medicaid for low-income residents. He said that spending may have been offset by the flow of federal pandemic money for programs.

"So the bottom line is that whoever wins the governor's race next month is going to have a once in a generation opportunity to use these funds to transform the state and its programs," Stein tweeted.

He said with a surplus of this size, state leaders could make significant changes.

With the Department of Administration's announcement, Democratic Gov. Tony Evers renewed his call for spending the surplus on a 10 percent tax cut for individuals who earn less than $100,000 per year and families who earn less than $150,000. He also called for restoring the homestead tax credit, property tax relief for disabled veterans, an expanded child care and dependent care tax credit and a cap on insulin costs.

The Republican-led Legislature has rebuffed Evers' past efforts on those issues, calling them election year gimmicks from the governor.

"The surplus is further evidence that Wisconsinites are overtaxed while Tony Evers' agencies are asking for more money than the surplus can cover," said Anna Kelly, spokesperson for Evers' Republican challenger Tim Michels. She said Michels would cut taxes, support law enforcement and "give parents more choices and a stronger voice in our education system."

The Department of Administration projected the state's ending balance at the end of the two-year budget cycle would be roughly $5 billion.

While the state government is enjoying record bank balances, many municipalities and school districts are struggling financially. Around Wisconsin, local governments are making cuts and in many cases going to referendum to ask taxpayers for additional money.

"Part of the way the state has been holding down its costs is by really not making increases (in spending) in particular to the aid that goes out to cities and counties, and by doing things that limit the amount of funding that it has provided to the school districts in a way that keeps property taxes down," Stein said.

"The state has made that policy decision, and it's been very beneficial to the state in terms of building the surplus," he continued. "But there is still an impact on local government."