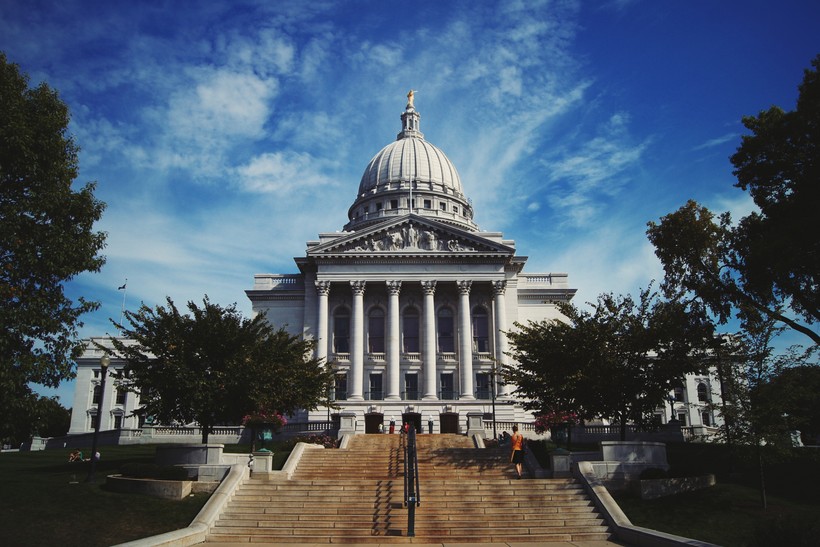 Republicans' success at the national level carried over to state politics Tuesday in Wisconsin as the GOP grew its majorities in the state Legislature.

Going into Election Day, Republicans held a 19-14 majority in the state Senate with Democrats hoping to trim that margin by flipping one or two seats. In the end, they didn't even come close. Instead, the GOP grew its majority as Republican Patrick Testin defeated Democratic incumbent Sen. Julie Lassa, who was first elected to the state Legislature in 1999.

The margin in another Senate race between Democratic Minority Leader Jennifer Shilling and Republican Dan Kapanke was razor thin.

In the Assembly, Republicans held an even more lopsided 63 to 36 majority going into the election. They grew it even more as Democrat Chris Danou lost his race in a surprise upset. Districts that Democrats had hoped to flip were mostly Republican blowouts.

The results will give Republican Gov. Scott Walker his biggest GOP majorities yet when lawmakers return to Madison next year.