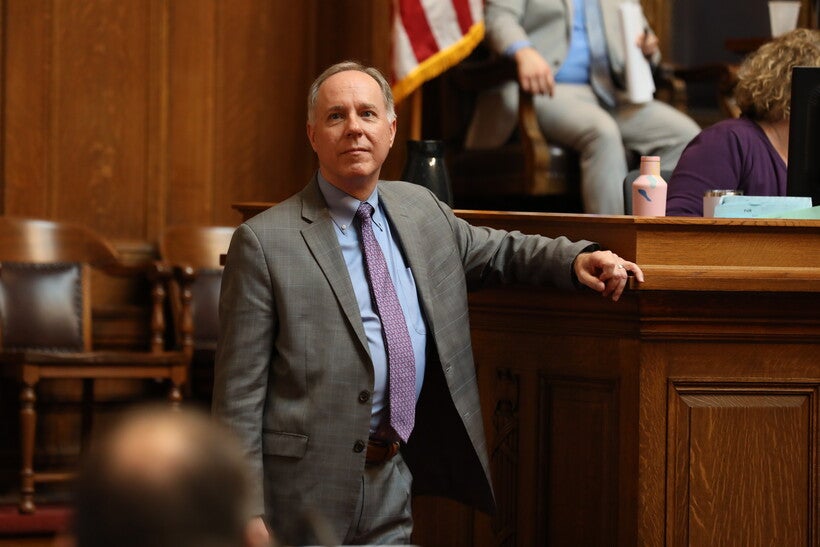 Dozens of GOP lawmakers are asking federal environmental regulators to lift a requirement for Wisconsin drivers to use reformulated gasoline to save people money. The request comes as gas prices have surged to record highs.

Yet, clean energy advocates and physicians said waiving the requirement would lead to poor health outcomes or cost lives due to worsened air quality.

A letter sent Tuesday and spearheaded by Assembly Speaker Robin Vos, R-Rochester, asked the U.S. Environmental Protection Agency to consider waiving the federal regulation for reformulated gasoline. Reformulated gasoline is gas that’s blended to burn cleaner to reduce vehicle emissions that can form smog or ozone pollution. The requirement is part of changes that Congress made to the Clean Air Act in 1990.

In Wisconsin, reformulated gas is required in areas of southeastern Wisconsin that aren’t meeting federal smog regulations. They include the cities of Milwaukee and Racine in addition to Milwaukee, Ozaukee, Waukesha, Racine, Sheboygan and Kenosha counties.

"The thing that's most immediate to an awful lot of folks that I talk to is the price of gas," Vos told Wisconsin Public Radio on Thursday. "If there's something that, by the stroke of a bureaucrat’s pen, could reduce the price of gasoline by up to 40 cents a gallon, I don't know why that wouldn't be the first thing that we do, to try to help give some real relief to Wisconsin consumers."

The American Automobile Association said the average price for a gallon of gas in Wisconsin was $4.91 on Thursday — up 30 cents from last week and 80 cents from one month ago.

The EPA can waive the fuel blending regulation if the agency’s administrator finds extreme and unusual fuel supply constraints exist, according to the letter. The agency can also issue a waiver if those constraints were the result of a natural disaster or a similar unforeseen event, and it is in the public interest.

"With the pandemic, swelling prices due to inflation, the war in Ukraine, and President Biden’s Executive Orders impacting the oil and gas industries, we feel all three exceptions have been met, giving the EPA the ability to authorize a waiver of the (reformulated gasoline) requirements," wrote lawmakers in the letter. 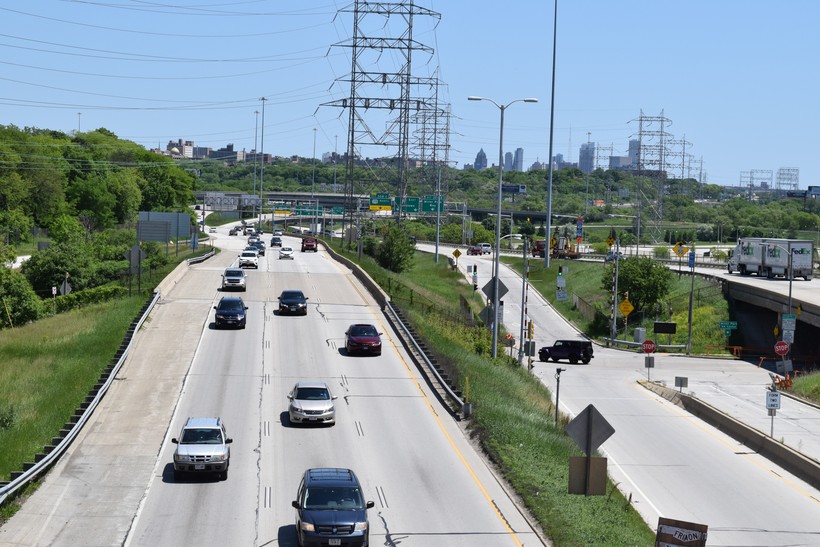 However, clean energy advocates said there are other options that don’t come at the expense people’s health through worsened air quality.

"We need to consider not just the immediate costs of reducing the price per gallon a little bit at the pump, and think about what some of the unintended consequences are to our society and the really high costs that come with those,” said Chelsea Chandler, climate, energy, and air program director at Clean Wisconsin.

Ozone pollution often occurs in the summer when air pollutants like nitrogen oxides and volatile organic compounds from industry, power plant or vehicle emissions interact with heat and sunlight. Smog can worsen asthma and increase the risk of chronic health issues like emphysema or lung cancer. While ozone pollution has decreased in Wisconsin, the American Lung Association still gave Milwaukee a failing grade this year.

Milwaukee primary care physician Dr. Victoria Gillet said it’s been more difficult for her to recreate and do activities outside as someone living with low-level asthma.

"There are lots of things in the world that make people feel unwell, and we think probably make them sicker. But, if you breathe in more ozone more frequently, you die younger than someone who doesn't," Gillet said. "And that's sort of nebulous for some people to think about. But, if you have underlying lung disease or heart disease, you're more likely to have negative outcomes from those underlying problems."

Vos said he’s in favor of people utilizing other options like biking to work or using rideshare services, but he said those aren’t practical solutions for most Wisconsinites.

"Those who think we're going to have some sort of negative impact on our health — I think the bigger net impact on people's health is the financial stress and the worry of not being able to afford to live the life that they want to with their families," Vos said.

One 2020 analysis from the Global Health Institute at the University of Wisconsin-Madison states Wisconsin could save $21 billion and avoid more than 1,900 deaths and 34,400 cases of worsened asthma by shifting to clean energy and reducing air pollution. Another recent analysis by Clean Wisconsin found the state ranks third worst in the nation for racial disparities regarding exposure to harmful air pollution.

The Biden administration has been trying to thread a needle between its clean energy and climate goals and growing frustrating among Americans with rising gas prices and inflation. The administration has already issued waivers to allow the sale of E15 gasoline, which uses a 15-percent ethanol blend.

The EPA said in a statement that it’s reviewing the letter from lawmakers.

"President Biden and this Administration are committed to protecting American consumers from the impacts of Russia’s unprovoked attack against Ukraine and its profound impact on global and domestic energy markets," the agency said.