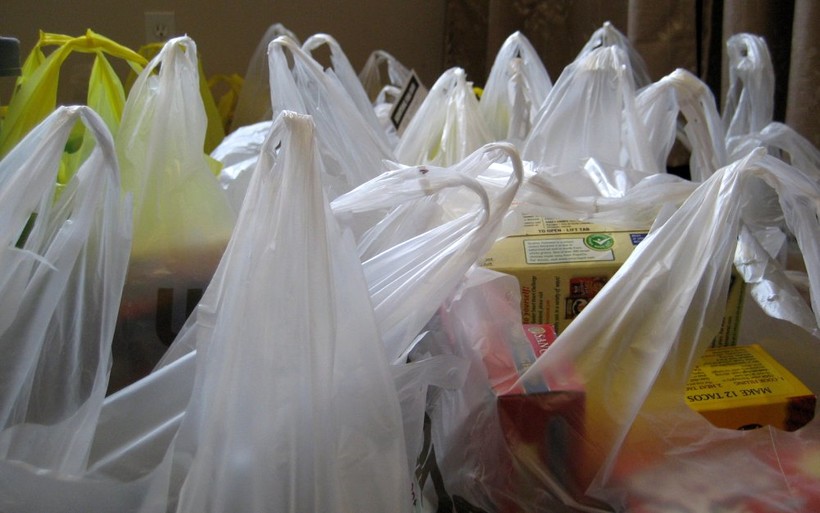 Due To Changes In When Benefits Are Disbursed, People Are Waiting Longer For Food Assistance
By Rich Kremer
Share:

Wisconsin residents getting federal food assistance are still being affected by the government shutdown that ended Jan. 25. Due to changes in when payments to recipients are made, some could have to wait longer than law allows to get their benefits in April.

Low-income families getting federal assistance in Wisconsin, known as FoodShare, usually receive benefits between the second and 15th day of each month depending on a recipients Social Security number. The funds are deposited in to an account connected to a QUEST card.  But confusion and changes to payment schedules due to the shutdown are causing longer periods in between benefit dispersals.

For example, federal regulations related to lapses in funding caused February FoodShare benefits for all recipients to be paid on Jan. 20.

Sherrie Tussler, the executive director of the Milwaukee Hunger Task Force in Milwaukee, which operates emergency food pantries in the metro area, said when the February payments were made at the end of January, there were rumors spread on social media that unless people spent their allotment by the end of that month, they would lose their benefits.

"But what happened is that people went out and bought food using their debit card for FoodShare and what the state reports is a 200 percent increase in expenditures in the month of January," said Tussler.

Since February payments went out between two and three weeks early for some, there will be a longer wait for the next round of FoodShare payments in March.

The state Department of Health Services (DHS) responded on Friday with an announcement that March payments will be moved up to the first of the month, which again is two weeks early for some recipients. A press release from the agency said the action was prompted by the government shutdown.

"DHS is adjusting the March benefit schedule to minimize the length of time between February and March benefit issuance dates," the release said.

Tussler said the change in the March payment schedule was made because federal FoodShare regulations don't allow states to wait more than 40 days between payments.

"What they're in fact doing is getting people their benefits on the 40th day, but then the same problem will happen in April," said Tussler.

She said Wisconsin Hunger Task Force food pantries have already reported an uptick in visits and she suspects it's because people have already spent their February FoodShare allotments.

Rebecca McAtee, the FoodShare director for DHS, said moving up the March dispersal of benefits will minimize the amount of time people have to wait for their benefits.

But McAtee said DHS plans to go back to the normal schedule when April FoodShare benefits are made, meaning they'll be disbursed between April 2 and April 15. That means some residents dependent on federal food assistance will have to wait 45 days between their March and April payments. McAtee said her office has notified staff at the U.S. Department of Agriculture's Food and Nutrition Service (FNS), which operates FoodShare, that they might exceed the federal limit on gaps between payments.

"They are aware that there are some people that are going to potentially have a little bit longer than the 40 days," said McAtee.

She said FNS has told state officials that a federal approval to delay payments beyond the 40-day limit "doesn't necessarily need to be approved." While the state doesn't plan to change when April FoodShare payments will go out, McAtee said that could change in the event of another federal government shutdown.

On Dec. 22, funding for federal agencies, including the U.S. Department of Agriculture, ran out when Democrats in Congress and President Donald Trump failed to reach an agreement over the president's demand for $5.7 billion for a wall along the Mexican border. A short-term funding agreement was passed on Jan. 25 to keep the government open until Feb. 15 while lawmakers consider Trump's request for border wall funding.