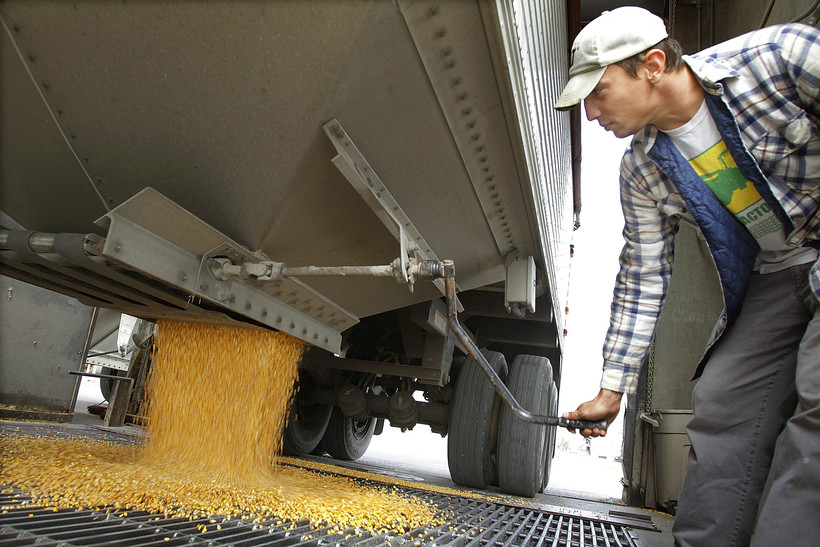 As Wisconsin farmers make plans for harvesting this year's corn crop, producers can now use a phone app to estimate what price they would receive for silage, or animal feed.

Farmers have two options for marketing their corn: sell the grain on the commodity market or chop the plant into silage for cattle feed.

While grain prices are typically set by the market, University of Wisconsin-Extension agent Greg Blonde said farmers have to calculate their own silage price.

"There's no established market to be able to go to and say, 'I wonder what corn silage is trading for today on the futures exchange' like we can with corn and soybeans," Blonde said. "You're left with some mathematical gymnastics."

The process usually involves spreadsheets and formulas, which can be difficult to manage away from a computer.

"A lot of times these conversations come up while you're sitting in the truck at the edge of the field," said Ryan Sterry, another UW-Extension agent. "So (the app) is a little bit more handy."

"We're not trying to set the market for corn silage, we're trying to give a range and we're going to let the farmers take that as a starting point," Sterry said.

Sterry said these calculations are especially relevant this year, with much of the state's corn crop behind the normal growing season.