Many goods produced by Wisconsin farmers, from milk to livestock, are sold to local buyers. But farmers, like Bob Pronschinske from North Creek, know the prices they receive are directly related to the world market.

"We have to have foreign trade, anybody can figure that out," said Pronschinske, who owns a dairy farm with his son.

Pronschinske said he’s worried about the future of exports.

Since President Donald Trump placed new tariffs on steel and aluminum imports in March, trading partners like China and Mexico have placed their own taxes on United States agricultural products. Despite the retaliation, Trump has said the tariff strategy will make trade more fair for United States producers.

Pronschinske said Wisconsin farmers who voted for the president are watching the situation closely.

"If this tariff works, yes, he’s going to be a great, great president. If this foreign trade all works out for us, yeah, we’ll have prices where they need to be. But the big question is if it’s going to work," Pronschinske said. 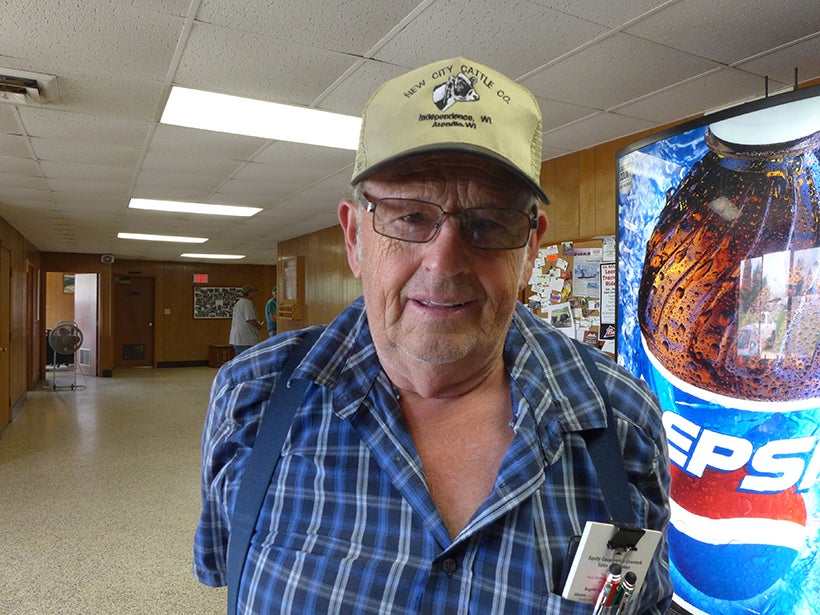 At least some voters in the state are starting to think the tariffs could work.

When retaliatory tariffs took effect in July, a Marquette University Law School poll showed only 24 percent of voters in the state thought Trump's new tariffs were good for the economy.

But the latest Marquette poll found 34 percent of voters now support the tariffs.

"If this tariff works, yes, he’s going to be a great, great president. If this foreign trade all works out for us, yeah, we’ll have prices where they need to be. But the big question is if it’s going to work," said Bob Pronschinske, a farmer from North Creek.

"He knows that we are losing on that ground and he wants to make sure that we have fair deals. He believes in free markets, as do I, but we have to have fair deals," Vukmir said during a debate before the primary election.

Democratic U.S. Sen. Tammy Baldwin has long defended the use of tariffs against countries that don't follow fair trade practices. But she claims Trump has gone too far.

"In those instances, they’re appropriate. But the Trump administration has gone far beyond that in imposing these tariffs on Canada, on Mexico and the countries in the European Union," Baldwin said during a recent press conference.

Whether or not international trade has been fair, many in the agriculture industry agree that increased exports have helped the industry grow over the last decade.

"Agriculture has been a positive net trade balance for the U.S. In other words, we export more agricultural products than we import," said Mark Stephenson, director of dairy policy analysis at the University of Wisconsin-Madison.

"I'm not sure how much it's going to impact which lever (farmers) pull in that voting booth, but they’ll be thinking about these things," Stephenson said. 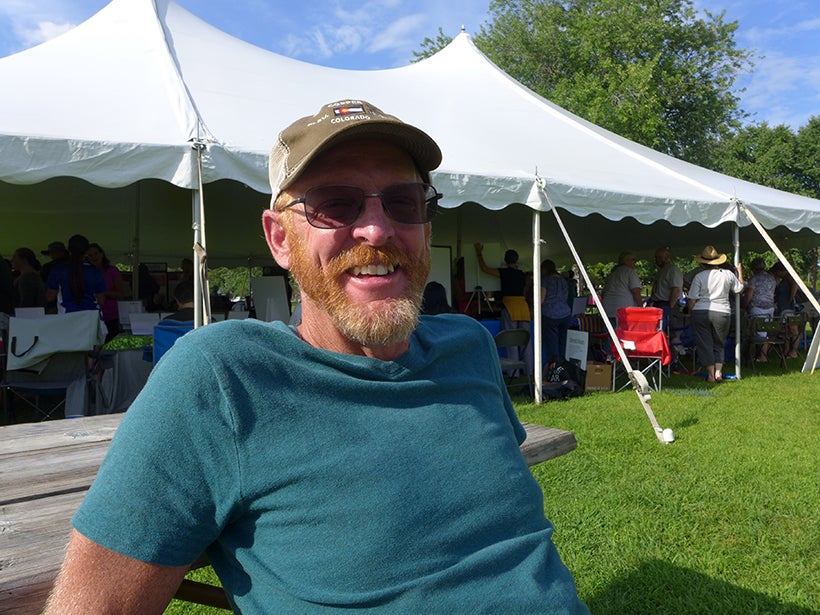 Beef farmer Steve Murray said the issue he’ll be thinking about in the voting booth is simple.

"To stay in business. So for me it's to get the right person in there to support what we do to put food on the table," said Murray, who also grows corn and soybeans near Kendall.

Murray said farmers need stability to be able to plan for the future. But price reactions to the new tariffs and promises of aid from the federal government have created a lot of uncertainty about what he'll actually earn this year.

"They say that if we’re patient, it will all iron out. The only problem is, how long can we be patient and at what point patience runs out," Murray said.

Murray said whatever profits he loses during this year's trade disputes will make it that much harder for him to farm again next year.