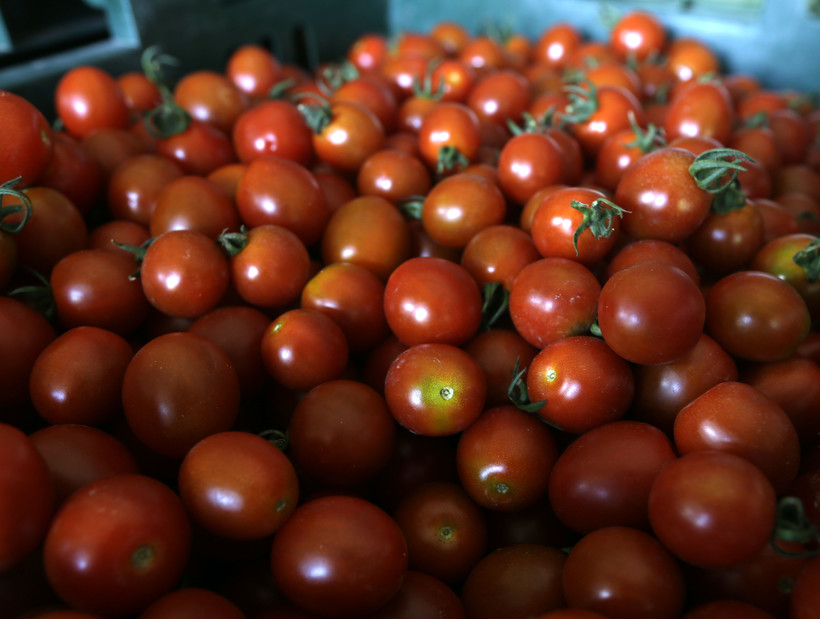 As farm incomes continue to fall, Wisconsin agricultural leaders say producers are receiving a smaller share of food spending in the United States.

New data from the U.S. Department of Agriculture found farmers received 14.8 cents for every dollar spent on domestically-produced food in 2016. That’s down 0.7 cents from last year and the lowest level since the USDA started tracking the data in 1993.

"Farmers have been receiving less (for their products)," said Darin Von Ruden, president of the Wisconsin Farmers Union. "There's a push for food to become cheaper and cheaper all the time too. So the easiest way to do that is to lower the price for the raw commodity itself."

Amy Eckelberg, spokeswoman for the Wisconsin Farm Bureau Federation, said part of the decline in farmers' share of the food dollar is due to an increase in consumers spending their food dollars at restaurants.

"Farmers have a smaller share of restaurants' expenditures ultimately because of the service and preparation portion of that. So the farmers share at restaurants is less than a nickel," Eckelberg said.

Von Ruden said consolidation among restaurant distributors has also been a factor in what farmers receive for their products.

"As farmers, we then also have less buyers of our products. In the end, when you only have one buyer, they demand the price," Von Ruden said.

As consumer spending continues to change, Eckelberg said farmers will need to respond to trends in order to increase their profits.

But Von Ruden said it’s the prices that need to change.

"We just need to figure out how to work together, either in communities or in commodities, to receive a higher price for the products that we produce," Von Ruden said.

The USDA has projected that this year’s farm income will reach the lowest level since 2006.