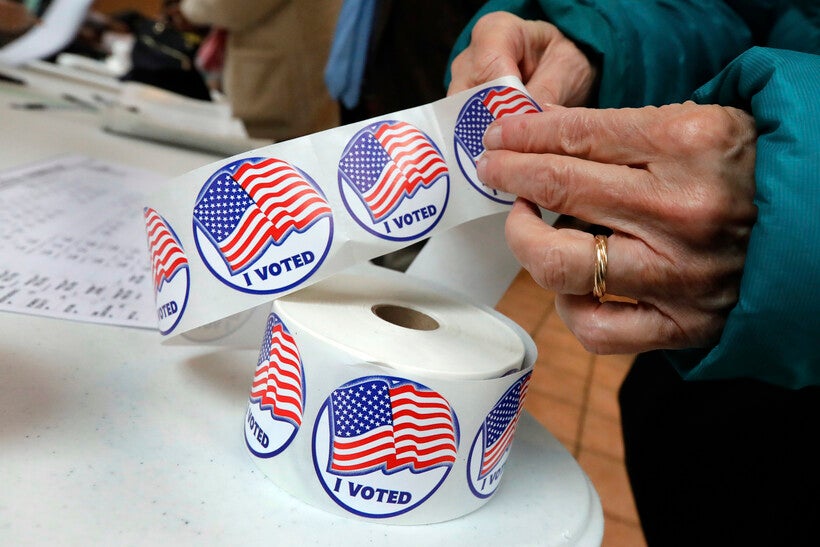 The Wisconsin Elections Commission unanimously approved a $1.1 million grant program Tuesday that aims to help cities and towns beef up their election security.

The program would make up to $1,200 in federal funding available for qualified participants to update operating systems or buy new computers. Municipalities that already meet baseline security standards could use the funding to make security improvements, like setting up a firewall. These measures are meant to protect Wisconsin’s electronic voting system and voters’ personal information.

Commission Administrator Meagan Wolfe said the sooner municipalities have completed the improvements, the better. Wolfe told the commission during its meeting on Tuesday in Madison that every municipality that receives funds will need to be up to minimum security standards by January.

The grant program will prioritize the lowest of Wisconsin’s low-tech municipalities. Before approving the program, the commission decided to wait until after those cities and towns get their grants in November before giving money to communities that already meet the security baseline.

"We believe that them having the checks in their hands by that date will allow them to buy the things they need to get into baseline compliance and to be able to have a meaningful impact for the 2020 election cycles," she said.

Election clerks in 215 communities are using only Windows 7 devices, and in January, Microsoft will stop providing security updates for that software, according to the commission. About 65 of those clerks say cost is preventing them from making a firm plan to replace it.

Although he voted to approve it, Commissioner Mark Thomsen from Milwaukee expressed skepticism about the program, saying he doubted the grants would be effective if big cities and small towns alike get $1,200.

"It’s really a meaningless dollar amount. It’s a rounding error for some of their things," he said, referring to Milwaukee’s budget. "So that may not be the best way we spend federal dollars on security."

Tensions rose when commissioners started debating the purchase of 25 computers to loan out in case of emergencies.

The commission approved the purchase at its last meeting, but Thomsen questioned buying so many computers with no guarantee they will be needed.

Commission Chair Dean Knudson disagreed and said the 25 computers would be a vital backup.

"You don’t realize how low-tech our 1,800-some municipalities are," Knudson said. "Overall, voter confidence in our election can be really, really damaged by them having trouble on Election Day, or in the week or so before the election."

The program comes two years after the revelation that Russian hackers tried and failed to break into Wisconsin’s voter registration system before the 2016 election. The commission says it has not found evidence the system has ever been compromised.