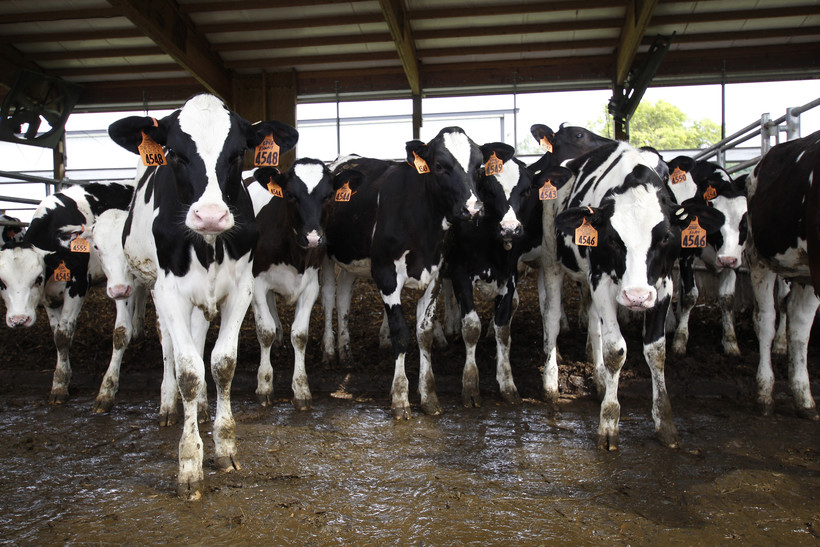 The state is convening a task force to address some of the biggest issues facing the Wisconsin dairy industry.

On Tuesday morning, Gov. Scott Walker announced the creation of the Wisconsin Dairy Task Force 2.0. The name of the group makes reference to a similar state task force in the 1980s.

"Dairy farmers are facing challenges due to an extended period of low milk prices and market uncertainty," Walker said in a statement. "By creating this task force, industry experts can work together to create real solutions that can help our farmers, processors, and allied organizations, and to ensure that our dairy industry is not only our past, but our future."

The task force will be chaired by Mark Stephenson, director of Dairy Policy Analysis at the University of Wisconsin-Madison.

He said he wants to listen to those in the dairy industry to better understand and prioritize the biggest concerns.

The number of dairy farms in Wisconsin fell by 500 last year.

And, he said, global issues such as trade policy and climate change can have effects on the state's dairy industry as well.

He said the state remains ideal for dairy farming and that milk production, despite several slight dips at the start of the year, remains high.

But "milk is moving around," he said, because the state, like others in the region, doesn’t always have the capacity to process all of its raw milk locally, and must instead send some of it to out of state facilities.

"Either capacity needs to be relocated to the area, or built here," Stephenson said. "Or we need to ask ourselves, is this how much milk we should be producing in the region?"

The other members of the task force will be chosen by state agriculture secretary Sheila Harsdorf and UW System President Ray Cross.