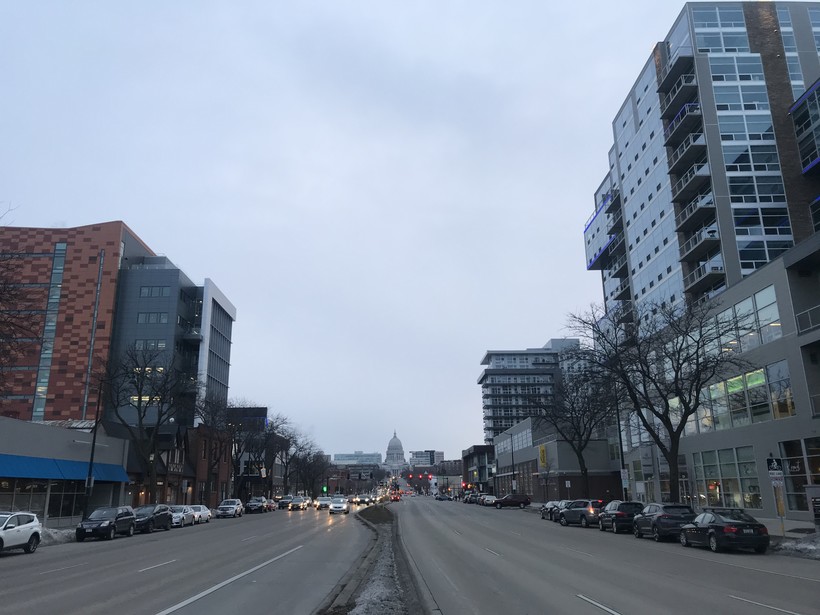 President Donald Trump touted opportunity zones during the State of the Union Address on Tuesday to improve low-income rural and urban communities.

The community development program was established by Congress with bipartisan support in 2017 to encourage long-term investments in under-developed areas across the county.

In Wisconsin, a bill is working its way through the state Legislature to make the program more enticing to investors. But critics say tax incentives for the wealthy could lead to poorer people being displaced from their neighborhoods.

Wisconsin has 120 opportunity zones that were chosen by former Gov. Scott Walker and certified by the U.S. Department of the Treasury.

Under the federal program, people who invest in development projects happening in the zones can defer capital gains on a previous investment until the end of 2026.

And any taxes on capital gains from investments in the opportunity zones can be avoided if the investments are held for at least 10 years.

Under state Senate Bill 440, Wisconsin could become one of the first states to give even larger tax breaks to the investors who are the primary beneficiaries of this tax policy.

The proposal gives people an additional 10 percent state capital gains tax reduction if they hold an investment in a Wisconsin opportunity zone for at least five years, and an additional 15 percent after seven years.

Jon Peacock, project director with the Wisconsin Budget Project, spoke in opposition of the bill during a legislative hearing Wednesday, Jan. 29.

"Although investments in opportunity zones could theoretically help low-income parts of the state, including some communities of color, early indications are that the law is unlikely to have that effect, and it could contribute to gentrification, as well as further concentration of wealth," Peacock said.

Peacock gave the example of Madison's East Washington Avenue headed toward the state Capitol, which is an opportunity zone.

"It’s not the kind of area where wealthy investors should be able to get substantial tax breaks for building new condominiums and apartment buildings," Peacock said.

"The legislation will encourage Wisconsin investors to keep their investment dollars in Wisconsin, funneling much-needed capital to communities in both rural and urban parts of the state," Welsh said.

"For the first time in decades, Racine has announced several high-quality economic development projects, including housing, hotels, and mixed-use commercial properties, which will generate construction jobs as well as ongoing employment, including for lower-income individuals living in the immediate area," Mason said.

Tracy Johnson, who heads the Commercial Association of Realtors for Wisconsin, said adding an incentive could get more people to participate in the program.

"They're reinvigorating the program," Johnson said. "You know I think anytime you can talk about the program and incentivize investors, that is going to be a positive thing. Especially in order to achieve the results for urban areas, which is really what this investment fund was created for."