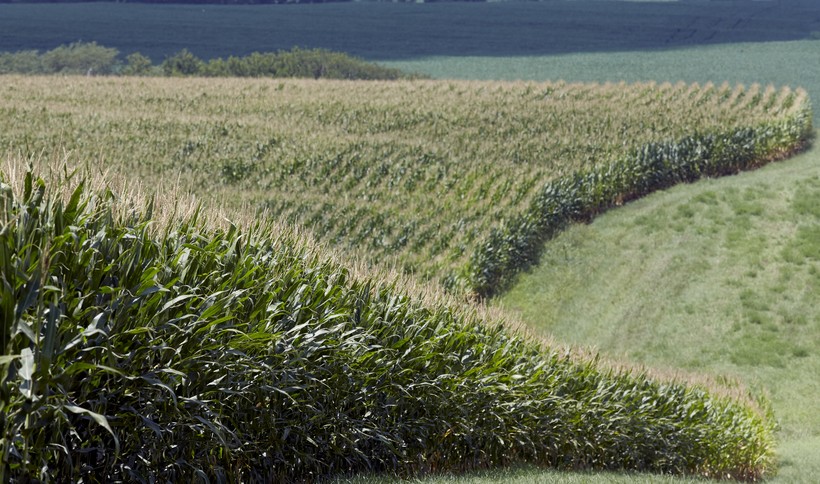 Wisconsin grain farmers are facing even more uncertainty this season as the U.S. Department of Agriculture releases more data on the number of corn and soybean acres planted.

In an annual acreage report released Monday, the USDA’s Farm Service Agency announced farmers across the country reported being unable to plant 19.4 million acres by crop insurance deadlines this spring. That’s the highest number reported since records started in 2007.

In Wisconsin, farmers reported 592,808 prevented planting acres. The FSA report shows 77 percent of those acres were planned to be corn.

Paul Mitchell, director of the Renk Agribusiness Institute at the University of Wisconsin-Madison, said the numbers make up a significant amount of the state’s typical corn and soybean production.

"Twelve percent of the corn acres that we normally would plant are prevented planting," Mitchell said. "For soybeans, it's 7 percent. So those are high (percentages)."

But Mitchell said industry analysts were expecting prevented planting numbers to be even higher, causing corn prices to plummet Monday after steadily improving this spring.

"It's an additional level of anxiety for farmers or uncertainty as we try to sort out what’s going on," Mitchell said. "This is the time that you can make or lose money by marketing decisions and there is nobody to tell you what the right thing to do is because nobody really knows."

At 44,927 acres, Outagamie County had the highest number of prevented plantings in the state.

Mitchell said farmers in much of the state’s northeastern region struggled to get their crops planted this spring.

"Those soils have a lot of clay in there, it’s just a wetter soil," Mitchell said. "It holds the water better whereas in the Central Sands, the sandy soils, if it rains, you can get out there the next day and still operate."

He said producers should talk to their crop insurance agents if they’re unsure about the programs.

"Many people in Wisconsin may not be familiar with the prevented planting coverage because it hasn't been utilized that often and for many folks, this is the first time they may have had prevented planting," Voy said.

He said other commodities have also had problems with this season’s wet weather and could be eligible for insurance claims later this season.

"Potatoes don't particularly like wet feet," Voy said. "So the ones that are in sandy areas that are irrigated may do well, but we’ve heard some issues on potatoes. You also have quite a few processing beans, and in wet and cooler conditions mold can be a problem. That's also an insured cause of loss."