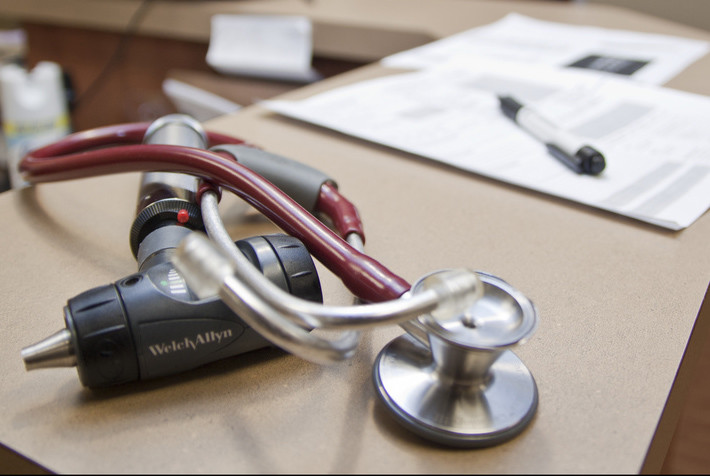 Wisconsin ranks ahead of the national average on several key factors related to public health. But some parts of the state are faring better than others.

That's according to the latest County Health Rankings report, released today by the Robert Wood Johnson Foundation and the University of Wisconsin Population Health Institute.

The annual study measures factors that affect public health, from access to health care, to social and economic factors like housing and employment.

Wisconsin has a lower percentage of residents under age 65 without health insurance – 7 percent – than the U.S. rate of 11 percent. "The child poverty rate in Wisconsin is 16 percent," Johnson said. "But there's a wide range of child poverty from 5 to 41 percent. And that's both in rural and urban communities."

While poverty rates for white children range county-to-county from 5 to about 20 percent, it jumps to between 11-44 percent for American Indian children, Johnson said.

"So there's a lot of opportunity to say, how do local communities look at their data and make sure that everyone in their community has opportunities to be healthy and unfair obstacles to health are removed?" Johnson said.

Ozaukee County topped the list of county rankings for the sixth straight year.

Menominee County was at the bottom of the list, with Milwaukee County second-to-last.

The Menominee Nation, Johnson said, has been making improvements over the last few years to improve the Menominee County’s health and health ranking.

"They've implemented trauma-informed school practices and have shown phenomenal increases in the high school graduation rate," she said. "They've looked at this issue of access to clinical care and decided to make changes in terms of how people are able to schedule appointments at the clinics."

Johnson said the researchers hope to provide counties and communities data that can prompt action to improve health outcomes for everyone.