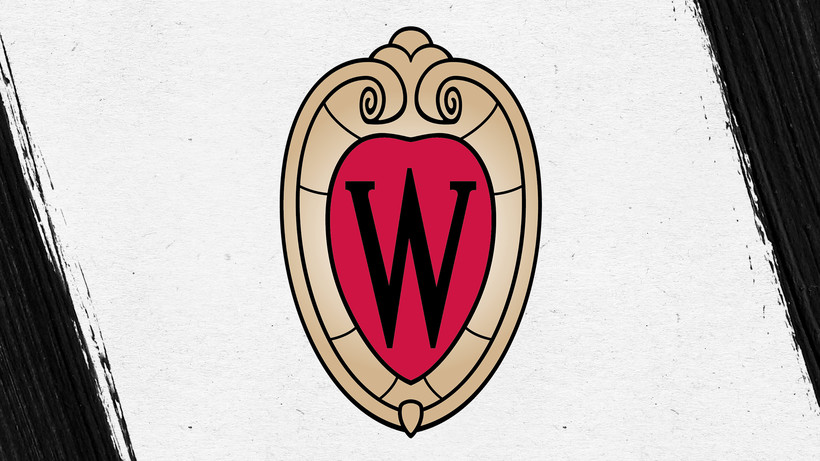 The University of Wisconsin-Madison athletic department announced student-athletes will wear a black crest logo during the 2020-2021 seasons as a symbol of solidarity. Photo courtest of Jessica Burda

UW-Madison Student Athletes Will Wear A Black Crest Logo On Their Jerseys
By Megan Hart
Share:

The University of Wisconsin-Madison Athletic Department has announced student-athletes will wear black crest logos on their jerseys next season as a symbol of solidarity with the school’s minority communities.

The announcement comes amid a national reckoning on racial inequality, sparked by the death of George Floyd, a 46-year-old Black man who was killed by police in Minneapolis on Memorial Day.

In June, athletic director Barry Alvarez released a statement saying the department will listen to its Black athletes and staff and make meaningful changes to become more inclusive. While there is still "plenty of work to do," Alvarez said Wednesday he was pleased to be able to announce the updated logo.

As live sports return amid the coronavirus pandemic, the Badgers won’t be the only ones displaying their support for social justice on their uniforms.

The Milwaukee Bucks are in Orlando, Fla., where the NBA season is set to resume later this month. When it does, players will have the option to wear a social justice message on their jersey in place of their last name.

Bucks star Giannis Antetokounmpo said he’s chosen the word "Equality" for the back of his jersey. It was the most popular selection among players, according to ESPN. The second most popular option was "Black Lives Matter," which was picked by Bucks players Khris Middleton and Kyle Korver.

ESPN reported last week that 285 of about 350 players had already selected a phrase to display on their uniform. 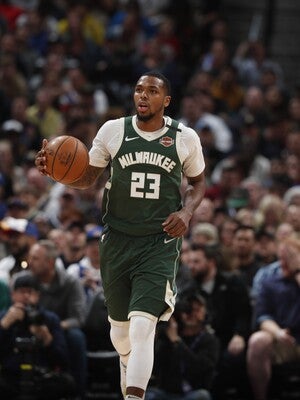 The NBA approved more than two-dozen options for players to choose from. They include "Say Their Names," "I Can’t Breathe" and "Vote."

"Black Lives Matter" will also be painted on the courts at the Walt Disney World complex where the league plans to finish its season.

It’s been more than four months since the NBA suspended its season due to the coronavirus pandemic. Bucks shooting guard Wesley Matthews told reporters this week he’s happy basketball is back, but he’s also glad the NBA will continue to shine a light on the social justice movement that’s swept the country.

In June, several Bucks players joined a large Black Lives Matter protest in Milwaukee. The team also organized its own protest led by small forward Sterling Brown, who is in the midst of a lawsuit against the Milwaukee Police Department over its use of excessive force.

Brown plans to continue educating himself on issues related to social justice, something he focused on during the break, he told reporters from Orlando. He also plans to use his platform for change.

"There’s a lot of stories out there that haven’t been told," he said, citing that of 19-year-old McHale Rose, who was fatally shot by Indianapolis police in May.