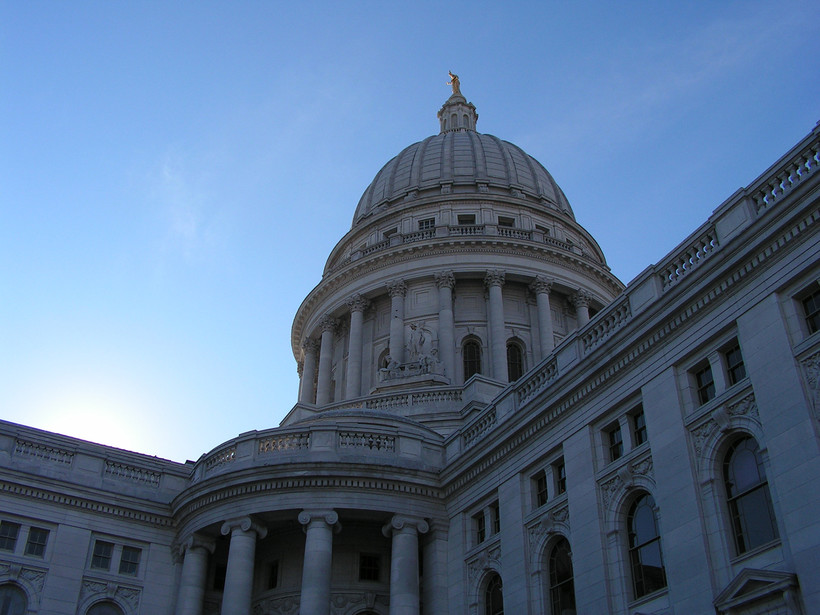 The state Assembly passed a so-called "born alive" anti-abortion bill that has passed in other states and President Donald Trump has touted.

The Republican-backed proposal would require abortion providers to care for babies who survive abortion attempts or face prison. The legislation passed with a vote of 62-35 Wednesday, with all Democrats and one lone Republican, Rep. Chuck Wichgers of Muskego, voting against it. Two abstained.

The bill is now headed to the state Senate, where GOP leaders in that chamber expect to vote on the bill next month.

Opponents say babies are almost never born alive after failed abortion attempts and in the rare instances when they are, doctors are ethically bound to try and keep them alive.

"This is simply saying if a baby survives and takes its first breath, we have to make the baby safe and comfortable," Steineke said.

Rep. Debra Kolste, D-Janesville, accused Republicans of basing the bill on "false facts and false premises" during the floor debate on the measure.

Democratic lawmakers say the bill is a distraction being pushed by Republicans to shift attention away from popular items in Evers' budget.

Assembly Minority Leader Gordon Hintz, D-Oshkosh, said Wisconsin Republicans are "following the same playbook" as conservatives in other states like Alabama and Georgia where restrictive abortion bans have recently passed.

"They had eight years to push this," Hintz said. "If we are serious about reducing infant mortality, we should support Medicaid expansion. There is no health benefit to things we are seeing today."

Which, Hintz said, is why OB-GYN groups oppose this legislation.

The Assembly also voted on three other abortion-related bills, including one that would prohibit abortions based on the fetus' race, sex or defects.

While urging colleagues to vote for the bill banning abortions based on sex, race and congenital anomaly, Rep. John Jagler, R-Watertown, said: "I know its hard to enforce; you can't get into people’s thoughts."

That bill also passed with a vote of 62-35, with all Democrats and Wichgers voting against it. Two abstained.

The others bills passed by the Assembly relate to chemical abortion and preventing Medicaid money from going to abortion providers. Under the former, doctors would have to tell women taking abortion medication that the procedure could be reversed after the first dose. That bill passed on a 62-35 vote. Two abstained. The other bill removes public funding for Planned Parenthood and passed on a 64-32 vote, with three abstaining.

Editor's note: This story was updated to include original reporting by WPR.