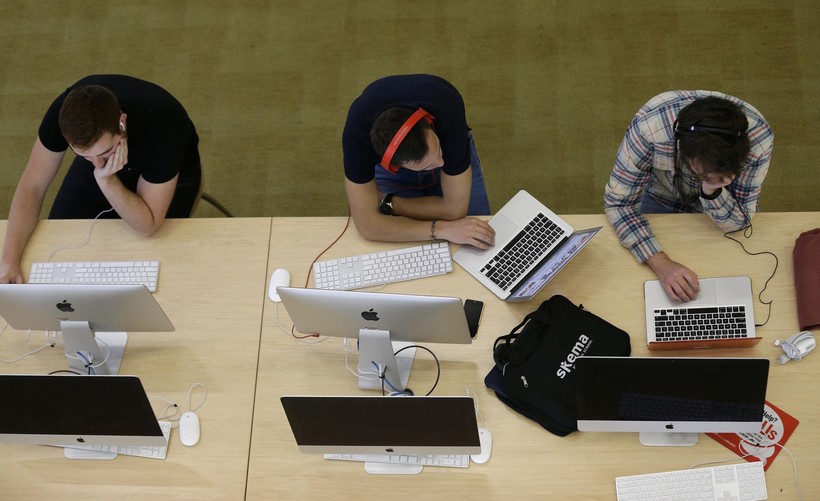 The Wisconsin Assembly has unanimously approved a bill that would provide free tuition for some foster children at University of Wisconsin System schools and Wisconsin technical colleges.

Under the proposal, foster children who meet certain requirements for the amount of time they were in foster care will receive up to 12 semesters of free tuition.

"Many of these kids can’t get a student loan, they no have one to co-sign for them, so this is a big thing," said Rep. Todd Novak, R-Dodgeville, the bill’s sponsor.

Novak said state surveys show many foster children want to go to college, but not many end up there.

"So we wanted to make sure that they had a full measure of no hurdles as far as fees and tuition to be able to reach those goals," said Rep. Patrick Snyder, R-Schofield, one of the co-chairs of the Assembly Speaker’s task force on foster care.

Supporters of the measure also cited statistics that foster children are more likely than their peers to be homeless or incarcerated as adults. They argued encouraging higher education could help combat those trends.

The bill is part of a package of foster care legislation that stemmed from the Speaker’s task force.

All 12 of the remaining bills in the package were also approved Tuesday.