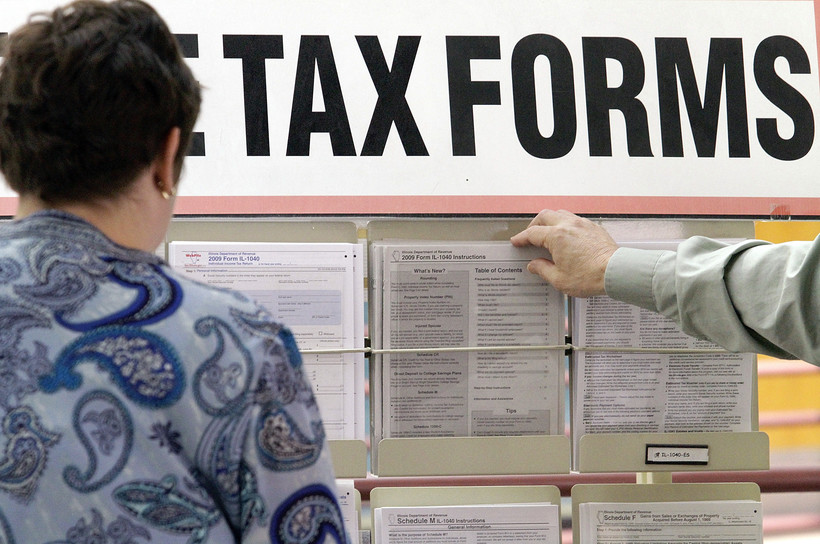 Wisconsin And Minnesota Still At Odds Over Tax Reciprocity

People who live in Wisconsin, but work in Minnesota — and vice versa — have to file two state tax returns, but it wasn’t always so.

The two states have been negotiating to reinstate tax reciprocity since an agreement spanning more than 40 years ended in 2009. State officials in Minnesota and Wisconsin disagree over whether a deal may yet be reached.

The agreement ended in part due to a lag in payments from Wisconsin, said Wisconsin Department of Revenue Secretary Rick Chandler. Officials from both states studied the matter and Wisconsin agreed to make quarterly payments to Minnesota. However, the sticking point in negotiations surrounds increased revenues Minnesota has been collecting from taxpayers since the deal ended.

Minnesota has asked Wisconsin to reimburse the state for that loss in revenue, but Chandler said Wisconsin isn’t interested in that arrangement.

"We've pointed out that that's a tax cut for their residents and, therefore, not something that Wisconsin feels is appropriate to pay," Chandler said.

One Minnesota lawmaker has proposed his state provide tax credits to its residents to offset higher taxes. Minnesota Republican Rep. Greg Davids said there would be no need for a deal with Wisconsin if the measure goes through under a tax bill this year.

"I think what we came up with last year was a very good approach that gives Minnesotans a relief. If Wisconsin wants to do what they want to do, God bless them. Go knock yourselves out," Davids said. "But, I’m not going to waste my time spinning in circles trying to get a deal with Wisconsin."

John Louis, spokesman for the Minnesota Department of Revenue, said in a statement that "Minnesota remains interested in reaching a reciprocity agreement that is fair to Minnesota and helps simplify taxes for those working across the border."