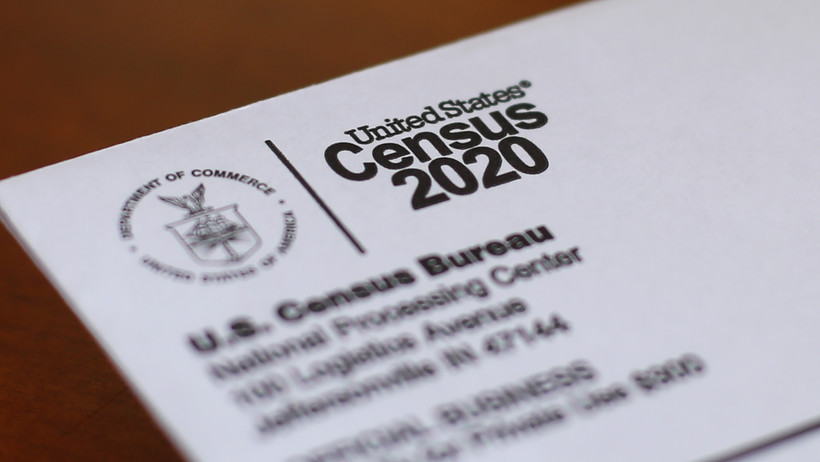 Officials from the U.S. Census Bureau say almost all of Wisconsin’s households were counted in this year’s census.

But some advocates in the state worry the abrupt end to the national count could mean marginalized communities aren’t accurately represented.

The bureau ended the census on Thursday, two days after the U.S. Supreme Court overturned the Oct. 31 deadline set by a lower court.

"That was extended because of the pandemic and field operations were delayed," Swarens said. "Census staff originally were supposed to go into the field in May, but in most parts of the country they did not enter the field until August."

Despite the delays, Swarens said the bureau estimates 99.9 percent of the state’s households have been counted.

"Wisconsin was number three in the nation in terms of the self-response rate, with 72.1 percent. So that high self-response rate certainly helped with the number of households that we had to follow up with that didn’t respond," Swarens said.

But some advocacy groups have questioned whether the abrupt end to the census this week could mean some hard-to-reach communities were left out.

Hetti Brown is executive director of Couleecap, a poverty action agency in southwestern Wisconsin, and a member of the city of La Crosse’s Complete Count Committee.

She said areas that were undercounted in the city tend to include low-income families, college students and migrant or immigrant workers.

"While the overall count may hit a higher percentage, our local communities have pockets that are severely undercounted, which means fewer resources and data that we can use for community planning going forward over the next ten years," Brown said.

Brown said La Crosse’s three colleges and universities switched between in-person and online classes because of the pandemic, meaning some students may not have been captured in the community’s count. She said outreach to low-income households and those who may not trust the census were also disrupted because of public health concerns.

"Those challenges just take time to work through. So the abrupt end to the count is really going to put our community at risk of not getting future resources that we need," Brown said.

Brown said the bureau’s rush to get the new census data published by the end of year also presents risks that the information may not be the most accurate or helpful to local communities.

She said local leaders use census data to plan everything, from where healthcare systems should expand capacity to local voter precincts.

"The reporting that has to happen on the back end takes a long time to make sure that the data is then communicated in a way that local community officials can use the data in a thoughtful way," Brown said.

Brown said she’s proud of the work that La Crosse area organizations and businesses did to encourage census participation. But now that the federal government has decided to stop the census count, she said it’s up to the Census Bureau to make sure the data is useful for the next ten years.