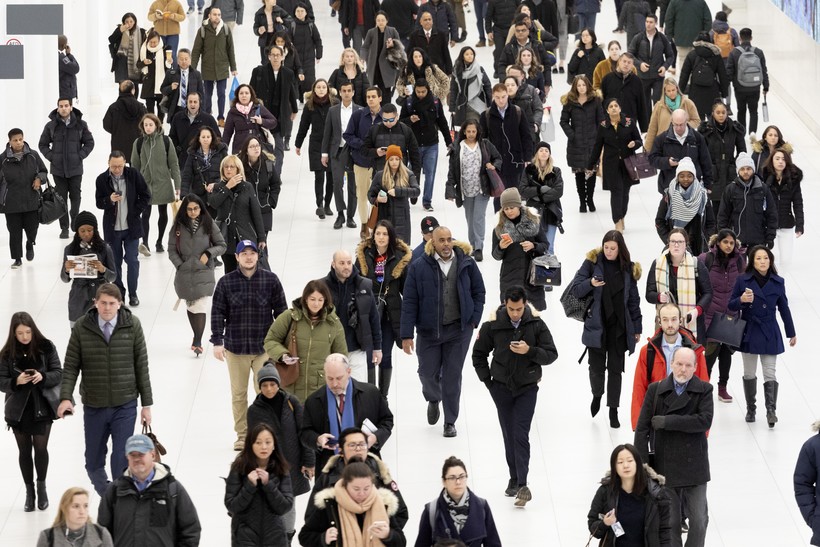 What Participants Need To Know About The 2020 Census

DATCP Officials: There Are Ways To Check Legitimacy Of Census Workers
By Elizabeth Dohms
Share:

The 2020 census is approaching with a goal of counting everyone in the United States. But along with that comes the risk of scams.

To help consumers know what to expect, Sutherlin and Michelle Reinen, the executive policy initiative adviser within DATCP, offer some insight and important information ahead of the count.

When does the census start?

Your census will be sent to your home by April 1. You can respond to it online, by phone or by email.

Any information relating to the census can be found at 2020census.gov.

Will census workers come to my door?

Potentially. Starting in May, census workers will visit the homes of anyone who hasn't yet responded to the surveys to make sure that everyone is counted. They can visit up to six times.

"I think this is what causes some of the concern about scammers, when people are approaching your house," Sutherlin said.

How do I know it's a real census worker?

Scammers who show up at your door will be looking for specific information such as your Social Security number and other personal identity information.

Census workers won't ask for that, Sutherlin said. Instead, they'll ask basic questions such as how many people are in your home and what are their genders, ages, ethnicities and their relationships to each other, as well as whether you rent or own your home.

A full list of questions is located at 2020census.gov.

Is there any other way I can be sure they are who they say they are?

Yes. Any census worker who comes to your home should have a photo ID with the U.S. Department of Commerce seal, as well as an expiration date on it. Ask to see that ID.

"They can then validate that what's in front of you is something that you should be filling out because some of them are required to be filled out and you have to participate if you receive one," she said. "You always want to be sure you're following what you need to do, but that you're not handing over information to unscrupulous individuals."

Is this the only legitimate survey from the Census Bureau?

You might receive a request in the mail to participate in the American Community Survey (ACS), which is ongoing compared to the Census that comes out every 10 years.

The ACS asks specifics about occupations and educational attainment, among others.

"It's a little bit of a deeper dive, I think, than the census," Sutherlin said. "But it is a legitimate survey." 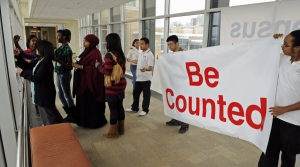 In mid-March 2020, the Census Bureau will start sending invitations to participate in the 2020 Census. We’ll talk with our regular consumer protection experts about how the process works and red flags to help spot and report scams.