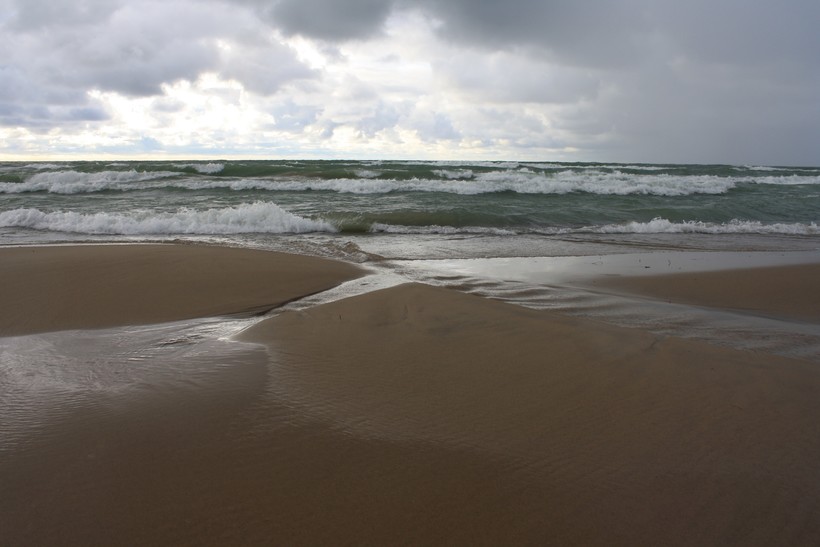 Waukesha is vying to be the first city outside the Great Lakes basin to get diverted Lake Michigan water.

The city of Waukesha's request to pipe drinking water from Lake Michigan goes back before a multi-state panel on Thursday in Chicago.

Waukesha is trying to become the first community outside the Great Lakes Basin to obtain lake water under the terms of a compact signed in 2008. Some of the other Great Lakes states are joining environmentalists in raising questions about the proposal.

"The compact is pretty clear that all reasonable alternatives have to be explored before looking to apply for a diversion," he said. "We don't think that they've done that, because they do have (an) alternative."

Gov. Scott Walker said he remains in favor of the city's request, calling the recent review by the Wisconsin Department of Natural Resources very thorough and scientific. However, Walker said based on reported concerns from other states, he isn't sure if a panel will endorse Waukesha's request to obtain water from Lake Michigan. He said he hopes panel members find the plan meets the requirements of the compact signed in 2008.

"We certainly think a compelling case that's been made that if the water comes back the same or in greater amounts and the same or cleaner that it originated from the Great Lakes, that this would be the test that would be the most likely to be upheld," said Walker.

Environmental groups said Waukesha is seeking too much Lake Michigan water, and that some of it would go to a few neighboring communities that want more real estate development.