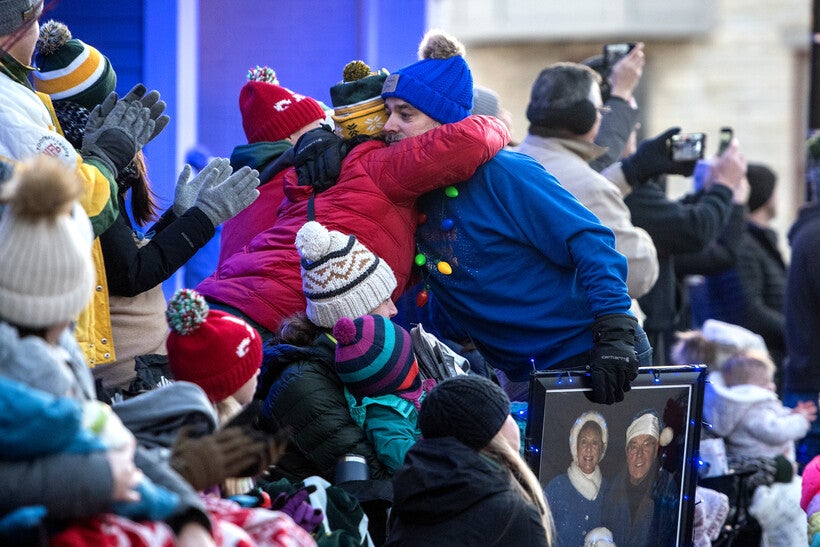 'We're not going to let what happened define who we are': Waukesha Christmas Parade returns

Waukesha residents say this year's parade is a celebration of community strength
By Joe Schulz
Share:

While familiar scenes of dancing grannies and marching bands returned Sunday to downtown Waukesha, they were accompanied by a phrase that has come to define the community over the last year: "Waukesha Strong."

In a show of resilience, Waukesha residents gathered for the community's annual Christmas Parade — just over one year after a driver intentionally drove through the parade in an SUV, killing six and injuring many more.

Hundreds of community members lined the streets of downtown Waukesha, standing shoulder to shoulder in freezing temperatures, for the return of the longstanding holiday tradition.

Waukesha resident Susan LeCourt saw last year's tragedy first-hand, but that didn’t stop her from attending this year’s parade to stand in solidarity with those affected.

"I was here last year and I saw what happened last year," she said. "And I just wanted to support all of the people who got injured." 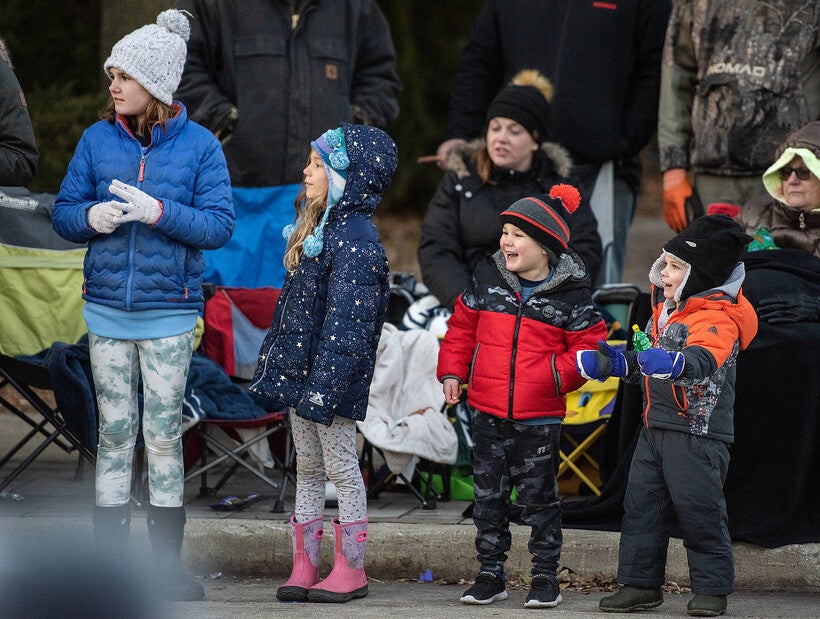 Ellie Abt, Lily Jonas, Frankie Abt, and James Harker watch as the Waukesha Christmas parade passes by Sunday, Dec. 4, 2022, in Waukesha, Wis. Krystal Abt takes her family to the parade every year. “We were here last year. We're here for healing,” she said. Angela Major/WPR 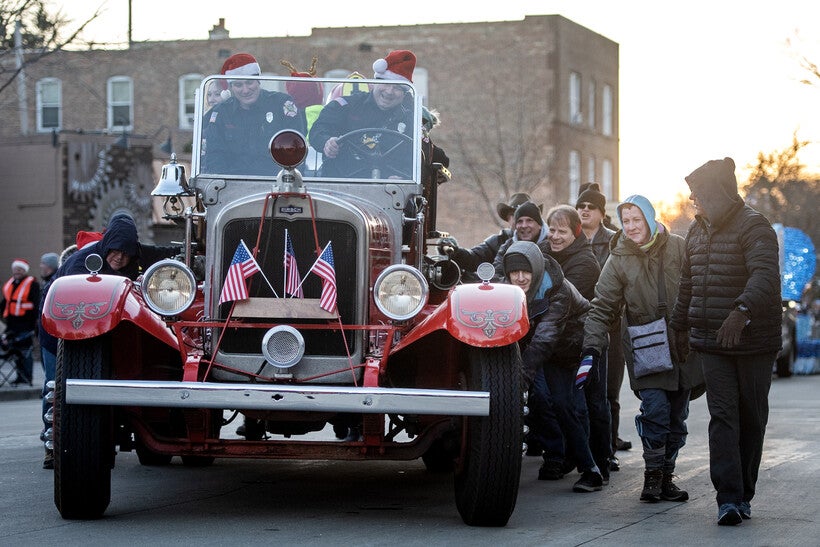 Participants help to move a truck to the side of the parade after it stalled out Sunday, Dec. 4, 2022, in Waukesha, Wis. Angela Major/WPR

Similarly, for the last 22 years, Waukesha resident Betty Koenig and her husband have attended each year's Christmas Parade — every year except last year.

Despite being "devastated" by last year's tragedy, Koenig marked her calendar when the date was announced for this year's event "as a show of solidarity."

She believes attendance at the parade illustrates the strength of the Waukesha community.

"We want to continue our traditions," Koenig said. "We're not going to let what happened last year scare us away, cause us to be fearful and not want to continue a tradition that we've had for so many years. It's just strengthened our sense of community." 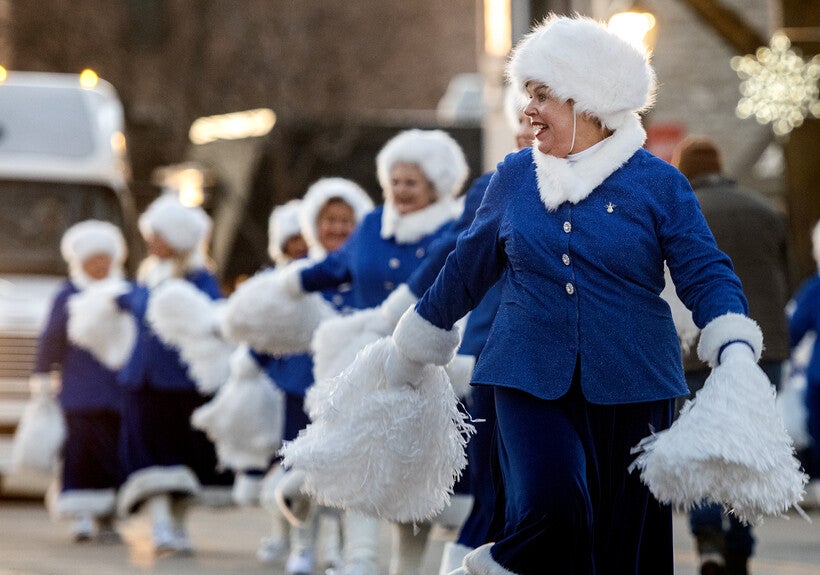 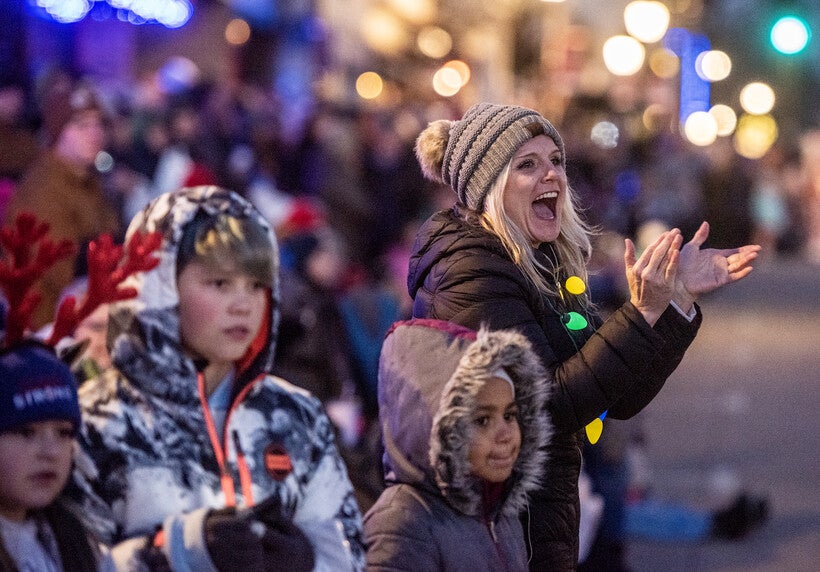 This year, the city used vehicle barriers to block off roads along the parade route and closed streets surrounding the parade route ahead of the event, and officials took extra precautions to ensure the safety of attendees. Additionally, grief counseling resources were also made available to community members during the parade.

In October, the driver of the SUV, Darrell Brooks, was found guilty of six counts of first-degree intentional homicide and 70 other criminal charges related to last year’s tragedy. Brooks was sentenced last month to six consecutive lifetimes in prison.

At a press conference after the sentencing, Waukesha Mayor Shawn Reilly said he felt a "sense of relief" to close that chapter of the city's history.

"What's on my mind is continuing to heal," he said. "The community experienced major, major trauma, and we need to continue working on healing."

Sunday's parade was part of that healing process, as it saw community members from all walks of life attend. 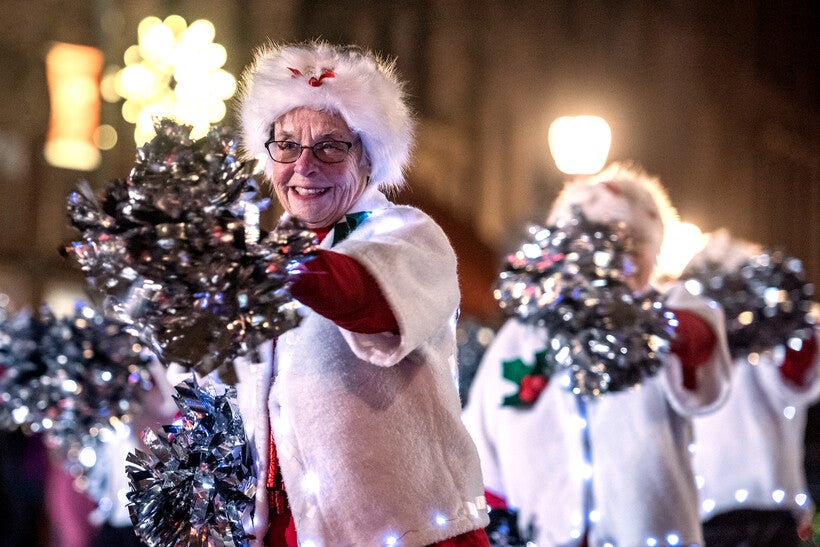 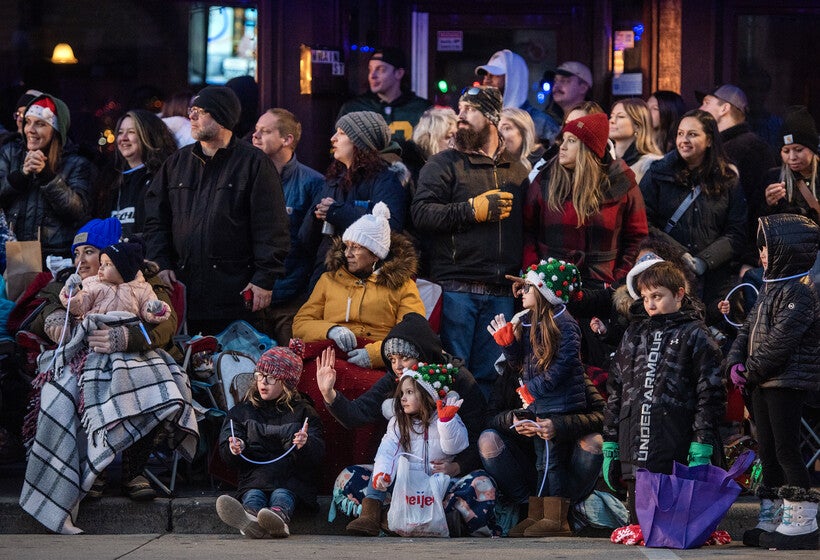 "All these people (at the parade) with us today are showing that good will take over evil," said Mike LeCourt, a Waukesha resident.

Waukesha resident Dameon La Faive said the parade brings everything "full circle" after last year's tragedy. La Faive said he attended to pay respects to the victims as well as to show his love for Waukesha.

"We're strong and united," he said. "Even though it's a tragic thing from last year, we're not going to let what happened define who we are as people."

Debbie Dunk, a school secretary from Waukesha, attended last year's parade. She said she chose to return this year because "we have to live in the light."

"We have to move on and start healing," she said. "We didn't get to finish the parade last year. This year we can." 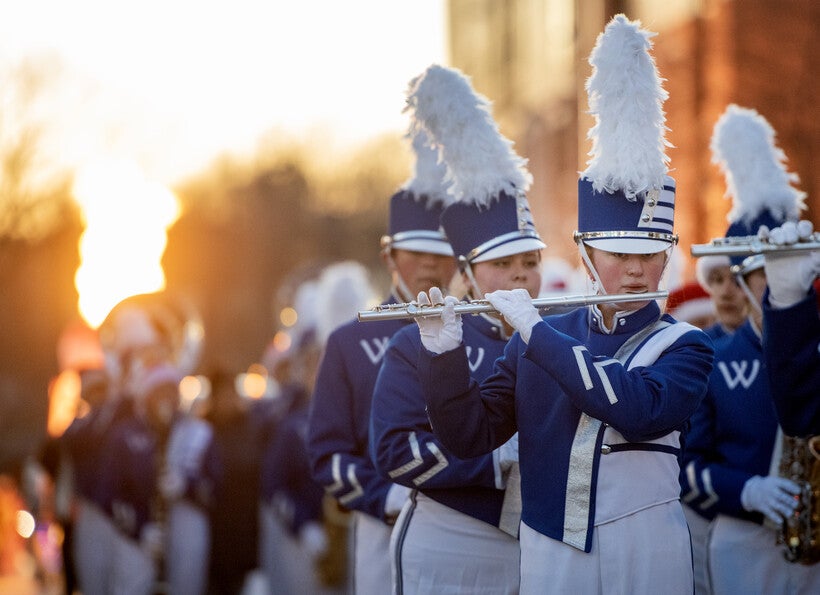 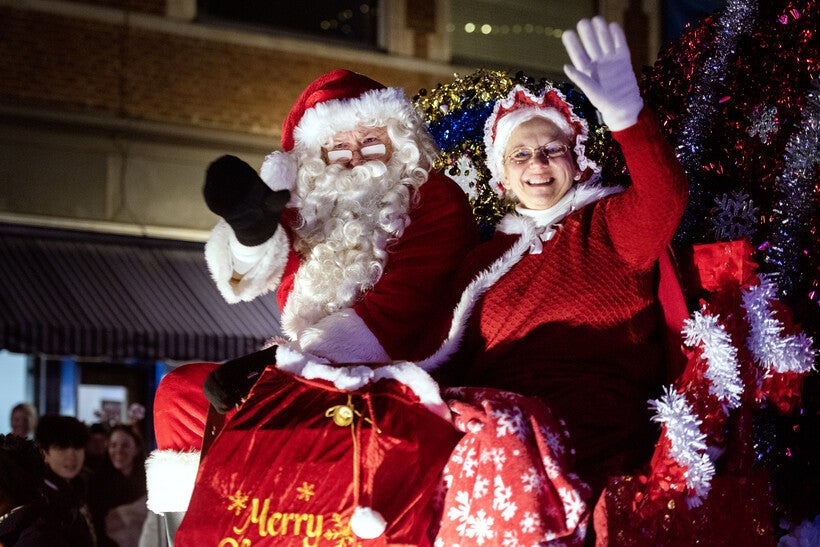 Santa Claus and Mrs. Claus wave at attendees at the end of the Waukesha Christmas parade Sunday, Dec. 4, 2022, in Waukesha, Wis. Angela Major/WPR