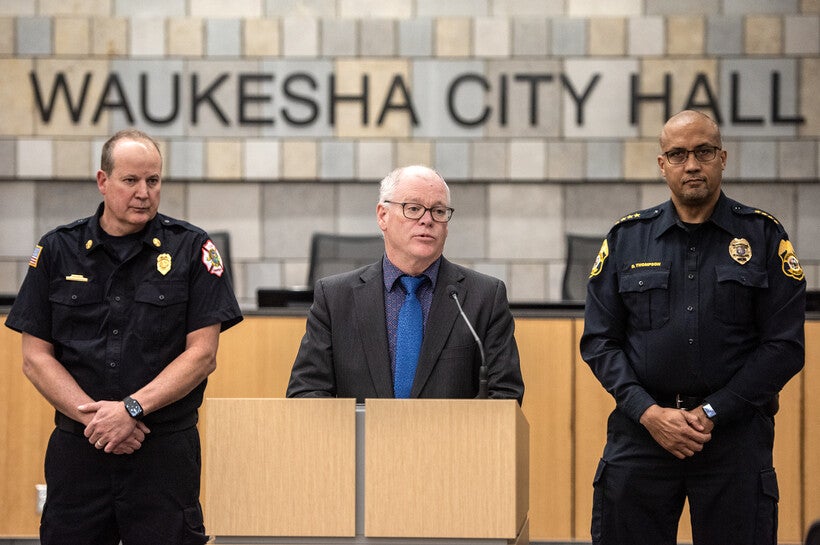 'We need to continue working on healing': Waukesha officials focus on moving forward

City will hold parade on new route this year
By Bridgit Bowden
Share:

One day after the Waukesha Christmas parade attacker was sentenced to multiple lifetimes in prison, officials in Waukesha said they're focused on moving forward.

Darrell Brooks was sentenced to six consecutive lifetimes in prison Wednesday for plowing his SUV through the Waukesha Christmas parade a year ago, leaving six dead and scores more injured.

Waukesha Mayor Shawn Reilly said it was a "sense of relief" to close that chapter of the city's history.

"What's on my mind is continuing to heal," Reilly said at a press conference Thursday. "The community experienced major, major trauma, and we need to continue working on healing."

Reilly said he didn't watch most of the trial, and advised others to do the same. But, he said he was fully expecting Brooks to receive the sentence he did.

"It was pretty much a foregone conclusion what the end result was going to be," he said.

City Fire Chief Steve Howard watched some of the trial, including the victim impact statements. He said the sentence hopefully will bring to an end what has been an extremely difficult time for the community. 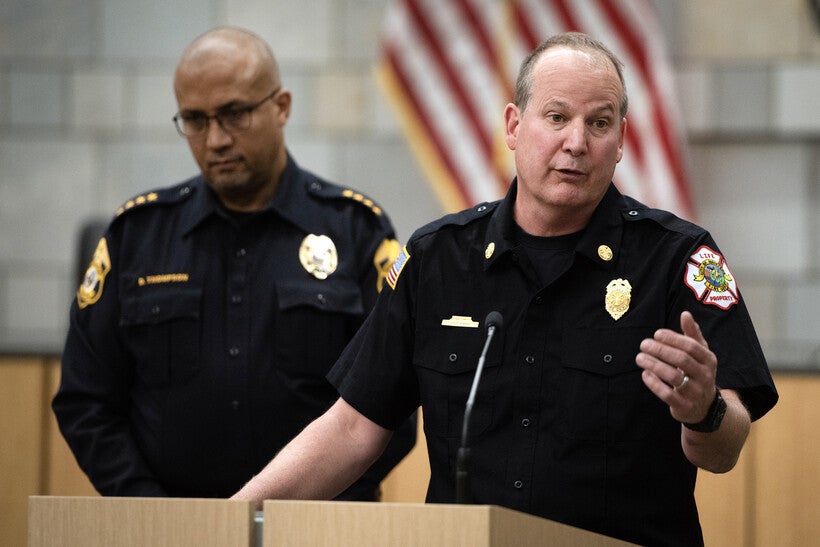 "I was very glad it was over," he said, in reaction to hearing the sentence. "So many people have lost so much. To me, it was a point of closure."

The city is planning a remembrance ceremony on Monday in Cutler Park to mark the anniversary of the attack. Permanent memorials, which the city has begun fundraising for, will be placed on Main Street near the site of the attack and in Grede Park.

"Things have changed," he said. "And moving forward, the public can know that they're safe and secure." 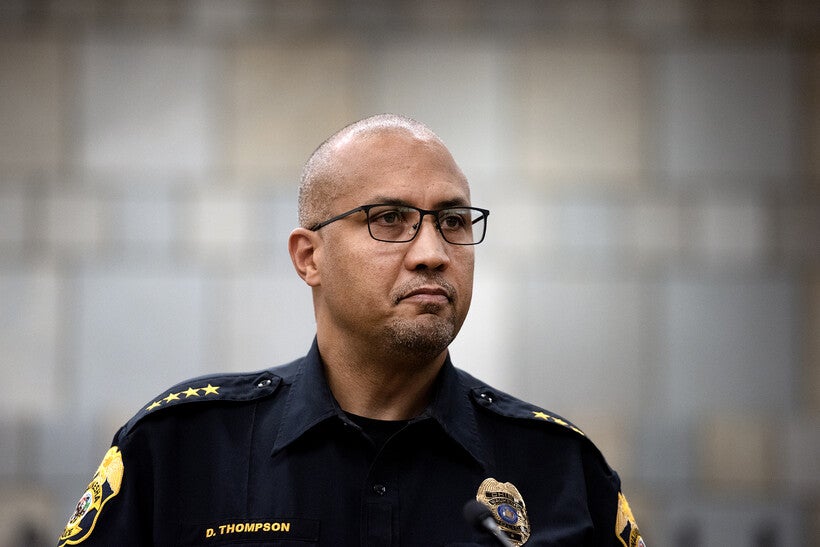