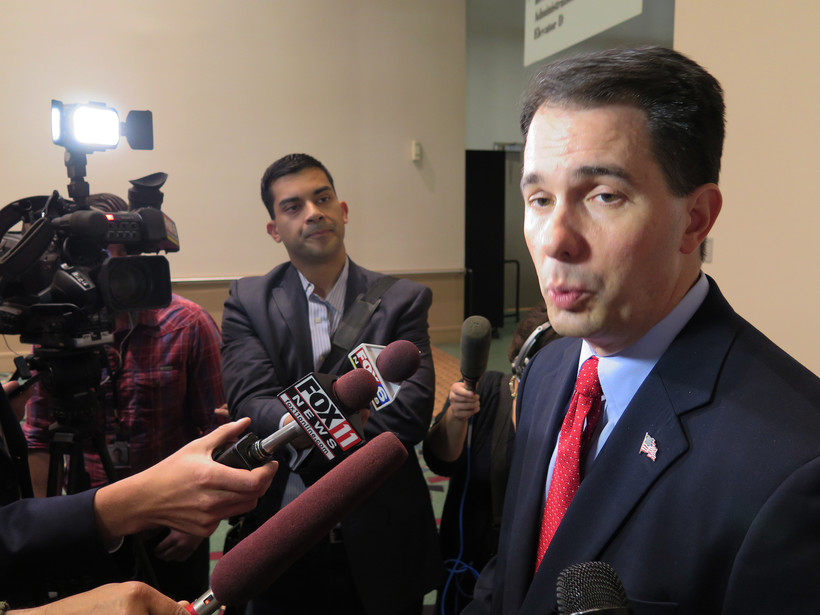 Walker: A 'Given' That Pre-Existing Conditions Will Be Covered In Wisconsin

Gov. Scott Walker said Monday that the state would continue to cover people with pre-existing conditions after leaving the door open last week to a change that would let insurance companies raise rates for those customers.

"It's a given that people with pre-existing conditions are going to be covered here in the state of Wisconsin," Walker told reporters in Milwaukee. "I've not changed in that position and people took it out of context."

The health care bill passed by Republicans in the U.S. House of Representatives last week included a provision to let states seek waivers from the federal government to let insurers raise premiums for people with pre-existing conditions. The bill would also set aside $8 billion to help states that take the waiver offset the higher premiums.

On Friday, Walker said whether or not Wisconsin applied for the waiver would depend on the conditions spelled out in any final health care law. He reiterated Monday that he expected changes to the final product.

"The Senate’s made it clear that they’re going to dramatically change the plan," Walker said.