When it comes to the ways people see government touching their lives, taxes are impossible to ignore.

When reporters asked voters across the state — as part of WPR's Beyond the Ballot project — about something the government has done to help them, several people recalled a check they received this summer when Gov. Scott Walker’s administration turned a revenue surplus into a $100-per-child tax refund.

"Gov. Walker just signed that tax credit, that $100 tax credit per child," said Amber Hatcher-Dezeeuw, who lives in Onalaska, outside La Crosse. "It's something small, but for so many families, especially in our community, that $100 is the difference between making it that one time." 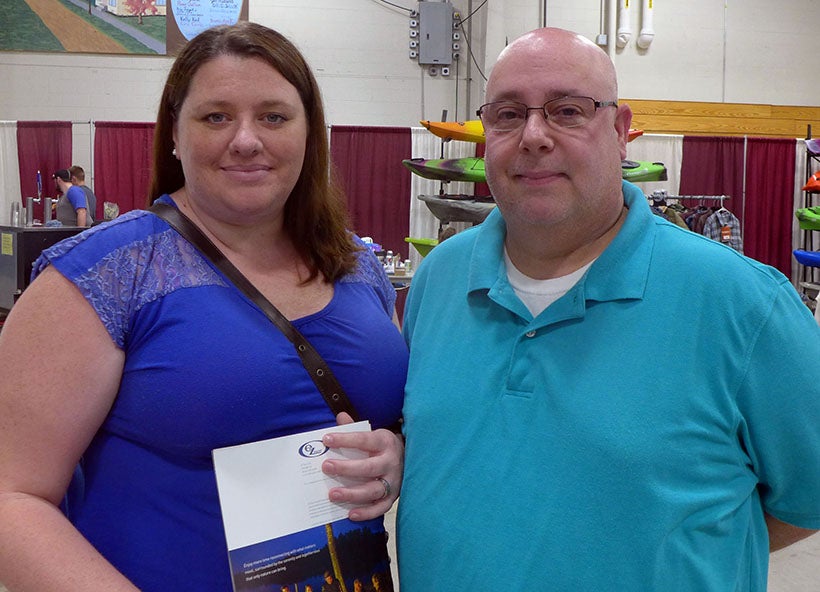 "I did get $100 in tax rebate for having a child this year," Brian Kowalkowski from the small town of Shawano in northeastern Wisconsin recalled.

Steve Lord Sr. of West Bend in southeastern Wisconsin is a Walker supporter. When it comes to something the government has done that was helpful for him, he thought of reductions to his own tax bill.

"I especially like what he’s done with the taxes and lower property taxes," he said.

"Something that’s been good in our state is holding the line on taxes and tax decreases in some case — especially property tax," said the resident of Monroe, a town near the Illinois border.

So, it’s no surprise Walker and his Democratic challenger Tony Evers have spent a lot of their time this campaign season focused on taxes. 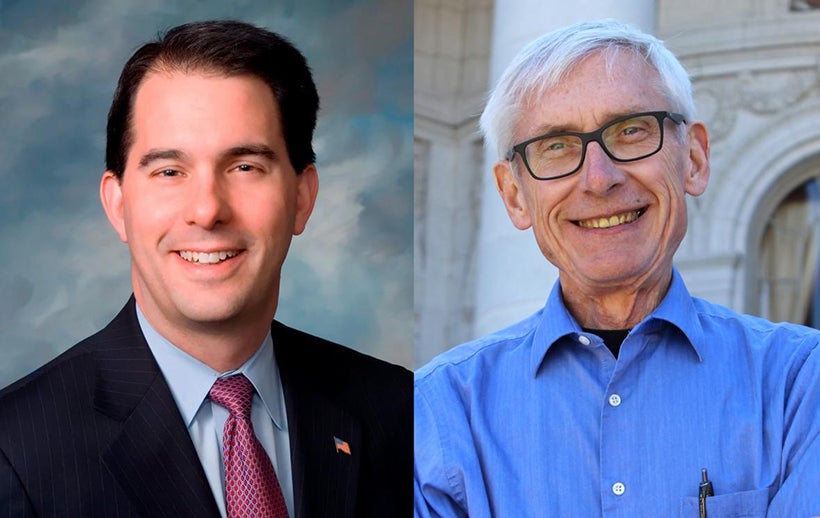 Scott Walker and Tony Evers. Photos courtesy of the campaigns

One of Evers' latest platform announcements was a promise to cut state income taxes for middle class families by 10 percent. He’d do it by redirecting the funds for one of Walker’s signature measures — a tax cut for farmers and manufacturers.

In an ad released last week, Walker reminded voters of what he’s done for their tax bills, bringing income taxes below their 2010 level and completely eliminating state property taxes.

On the campaign trail, Walker warns that Evers' tax cut will result in increases elsewhere and that the state's gas tax would increase under the Democrat.

But tax cuts may no longer be the reliable winner they have been in recent decades.

Brookings Institution fellow Vanessa Williamson has looked at why Republicans nationally backed off of talking about the federal tax cuts passed last December as midterm campaigns ramped up.

"What’s been interesting is to see people being willing to take into consideration the possibility that you could raise and just use the money for a good purpose, often things like schools and health care are very popular," she said, referring to national voter polls.

Some Wisconsinites did tell WPR reporters that lowering taxes and keeping them low is one of the most important issues for them this election season. Others fell into the camp that may no longer be strongly motivated by the promise of a tax cut.

Hatcher-Dezeeuw said she’s looking for something else from candidates in this election.

And Kowalkowski saw that summertime check as a political ploy. 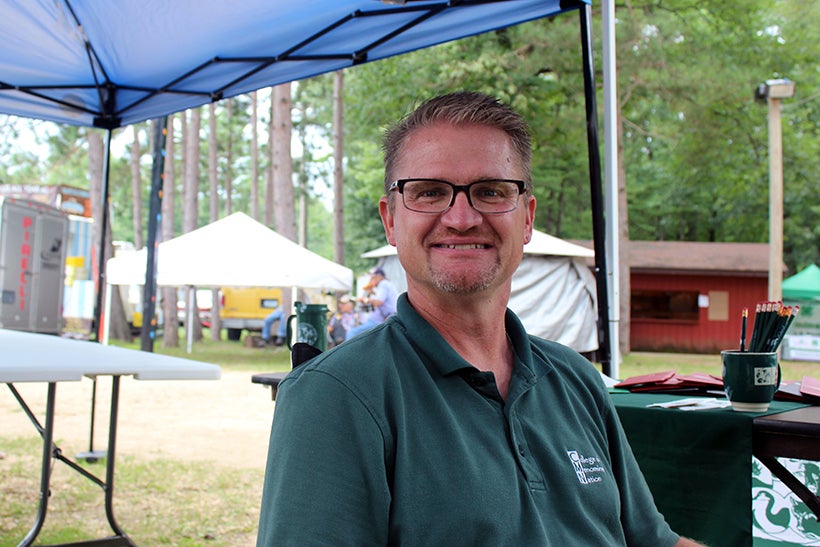 "It had little impact on me," he said, "but I think about the money that could have been spent in other ways in the state that would have been a lot more beneficial whether for roads or programs for youth or education."

Funding for roads and schools has also played prominently in the lead up to next week’s election when voters will either reward Walker’s track record on taxes and spending or look for a new direction from Evers.