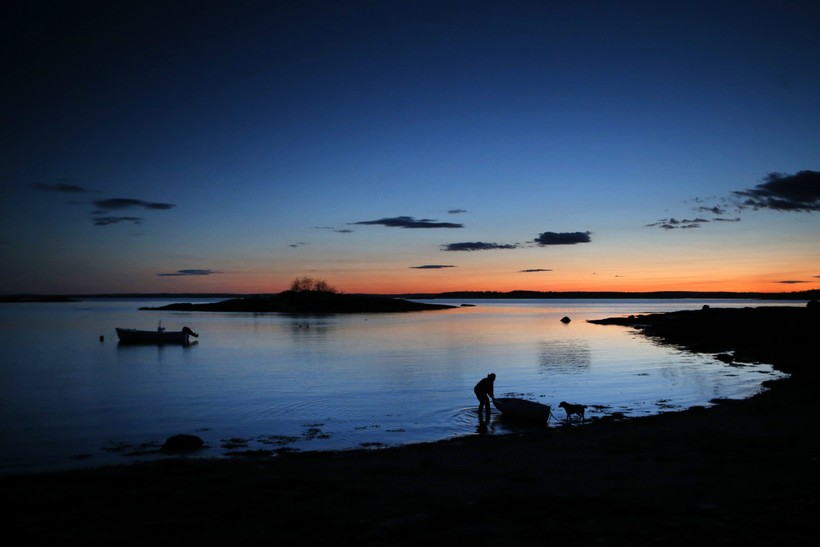 Gov. Scott Walker says policy changes within state agencies should come from the state Legislature or other elected officials.

Walker's comment comes after the deletion of climate change language from part of the Wisconsin Department of Natural Resources website.

In response to an inquiry from a Minocqua newspaper, the DNR dropped wording that said Earth's climate is changing and that human activities are the main cause. Instead, the DNR wrote the Earth is going through a change with the causes being debated.

On Wednesday in Milwaukee, Walker was asked if the DNR's action went overboard.

"Well, I think from our standpoint, the Department of Natural Resources should be upholding the law and not creating new law or policy," Walker said. "That's up to the people elected to do that."

But Clean Wisconsin's Keith Reopelle, who co-chaired a state global warming task force during the Doyle Administration, said the website change was wrong.

"I would assume the governor thinks it's a bad idea for the DNR to intentionally confuse or mislead the public. But that's essentially what they're doing," Reopelle said.

It's settled science that human activities contribute to climate change, Reopelle said. The DNR also deleted what affects climate change will have on wildlife, lakes, plants and other natural resources.

The changes reportedly happened in December.