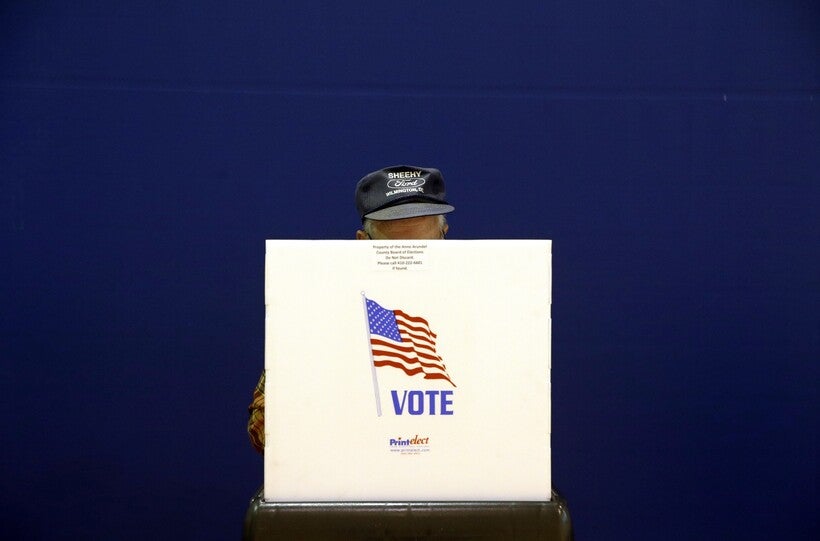 Voters in La Crosse and Vernon counties voiced their support for a nonpartisan approach to redistricting during this week’s spring election.

Seventy-seven percent of voters in La Crosse County said the state Legislature should create a nonpartisan method for drawing congressional and legislative districts. In Vernon County, the advisory referendum passed with 71 percent of the vote.

Dennis Brault, chair of the Vernon County Board, said the vote sends a message to area lawmakers.

"We don’t have a lot of ways that our voices are heard. One good way is to have an overwhelming majority vote for something, even if it advisory," Brault said. "The county, in a sense, petitioned for a redress of grievance, that people think this is unfair."

Wisconsin's current maps were drawn in 2011 by the Republican-lead state Legislature and are the subject of a federal lawsuit. Gov. Tony Evers proposed creating a nonpartisan redistricting agency in his state budget, but Republican lawmakers oppose the change.

Ellen Frantz is a board member of the League of Women Voters of the La Crosse Area, which supports nonpartisan redistricting. She said six other counties have passed referendums with similar support.

"This is an issue that speaks to everybody," Frantz said. "It doesn’t matter which side of the political spectrum you’re on, people want change."

Maureen Freedland, a La Crosse County Board member, said she expects counties will continue to put the issue to voters through referendum.

The Town of Newbold in Oneida County also had a redistricting referendum on their ballots this week, with 69 percent voting in favor of the change.