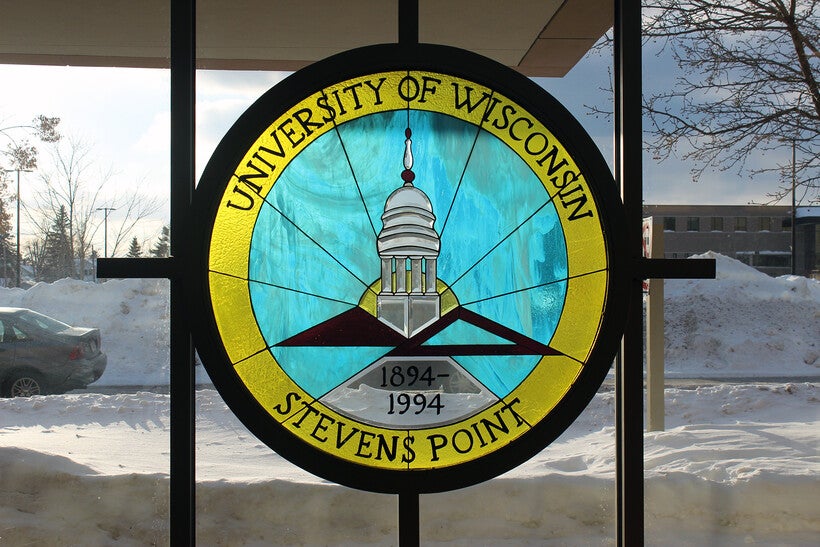 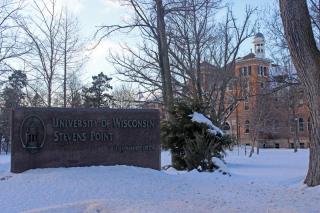 UW-Stevens Point first announced a proposal to eliminate 13 programs and lay off staff in March 2018 to help solve a projected $4.5 million budget deficit over two years. That sparked student protests on campus and a sit in at a UW System Board of Regents meeting. In November a new plan was introduced that would cut six majors.

UW-Stevens Point Chancellor Bernie Patterson said he's proud of the hard work done by members of the campus during the year-long planning process to help balance the need to save money while providing quality education.

"I'd have to say the process worked," Patterson said. "Our shared governance system, while tested for sure, served us well. Our faculty, our staff, our student leaders, our administration, our deans and department chairs have worked tirelessly for the past year to innovate, to create, to look for solutions and they’ve done a marvelous job."

"There's still more work to do, but as an example this past year, we had reduced our workforce by about 44 positions, which amounted to about a $3.5 million savings," said Patterson. "So, that goes a long way to solving some of these issues."

University spokeswoman Nick Schultz said a total of 89 staffers left the school between 2014 and 2018 mainly through attrition.

Patterson said additional efficiencies will need to be found moving forward in order to address the remaining campus deficit.

The proposal to cut majors generated intense criticism. In November, administrators scaled the number of majors set for elimination back from 13 to six, citing resignations and retirements but faculty and students still called for regents to fire them.

Editor's note: This story has been updated to include additional reporting by WPR.