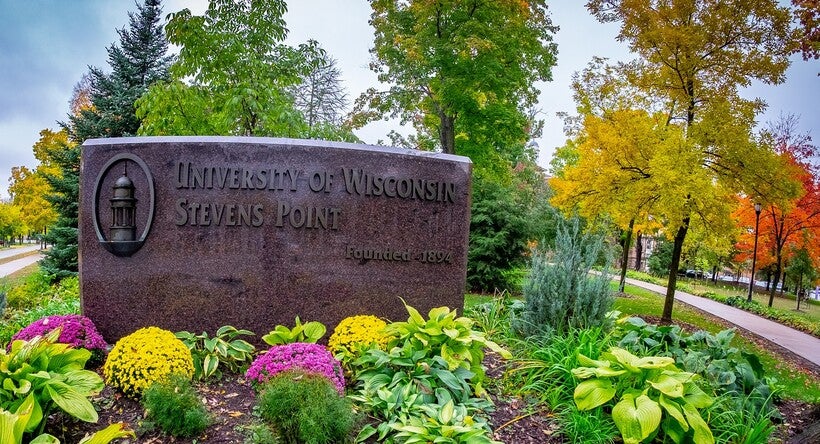 The University of Wisconsin-Stevens Point is eliminating six degree programs in the humanities to address budget deficits and increasing drops in enrollment. The changes are aimed at creating a new regional university model that is more career focused, according to the university.

The university originally proposed cutting 13 degree programs, which led to student protests on campus and a sit in at the UW System Board of Regents office in Madison. The six majors that will be cut include: French, German, geography, geology, history, and two- and three-dimensional art, according to the Milwaukee Journal Sentinel.

UW-Stevens Point Provost Greg Summers said the campus will be able to save money by cutting anywhere from six to 10 faculty positions. Last month, university officials said it was facing a $5.2 million cash shortfall this year. But Summers said that’s not the only reason the six majors are getting the ax.

"It certainly started as a budget issue," said Summers. "We have a gap that we’ve talked about before between the revenue that we’re taking in and the expenses that we have. But I would say what this has become is an effort to try to meet the changing needs of central Wisconsin."

Along with the cuts, UW-Stevens Point announced the creation of two new entities called the Institute for the Wisconsin Idea and the Center for Critical Thinking.

Summers described the Institute for the Wisconsin Idea as a cross-discipline program focusing on ensuring liberal arts education is melded into all degree programs on campus.

The Center for Critical Thinking will also reach across disciplines and even into the community offering opportunities for continuing training for those already in careers or for businesses interested in critical thinking training for employees, Summers added.

Summers said the changes are all in reaction to changing trends in higher education focusing more on costs and career training.

"The demand for higher education is shifting away from the recent high school graduate, the 18-year-old, sort of traditional, residential-based college student," said Summers. "If demand is increasing anywhere, it’s among adult students who probably have jobs, probably have families, can’t get to class Tuesday morning at 10 a.m."

Summers stressed that while students may be concerned about major degree programs in the humanities being cut, UW-Stevens Point will continue to offer core liberal arts education through its other programming.

"What I would ask a student is what kind of outcome are you seeking in a particular major? And I would bet in 99 percent of the cases we will still be able to help students achieve the outcome that they want regardless of major," said Summers.

UW-Stevens Point Faculty Senate Chair Jennifer Collins said while the number of majors proposed to be eliminated is half of what it was in a plan released earlier this year, it is a significant loss.

"The change from the March proposal is better in the sense that we retain more of our core majors in the liberal arts," said Collins. "That’s significant, but we’re still losing some important ones and that’s a very painful thing."

Collins said while the entire campus was involved in conversations about how to respond to ongoing budget deficits at the Stevens Point campus, the role of faculty, staff and students was only advisory.

"I think there are some things in the new proposal that reflect some of those input from different parts of the campus community but ultimately this proposal was put together the provost and the chancellor," she said.

In a statement, University of Wisconsin System President Ray Cross hailed the changes as an important step forward.

"I want to thank faculty, staff, students, Provost Greg Summers and Chancellor Bernie Patterson who collaboratively developed this new vision for UW-Stevens Point," wrote Cross. "Respecting shared governance, university leaders and the advisory committee listened to a broad range of campus and community voices, and crafted a plan through a deliberate, thoughtful process. I look forward to the next steps, including additional review by campus stakeholders and the Board of Regents."

Editor's note: This story was updated at 4:15 p.m. Monday, Nov. 12, 2018 to include comments from UW-Stevens Point's faculty senate chair.