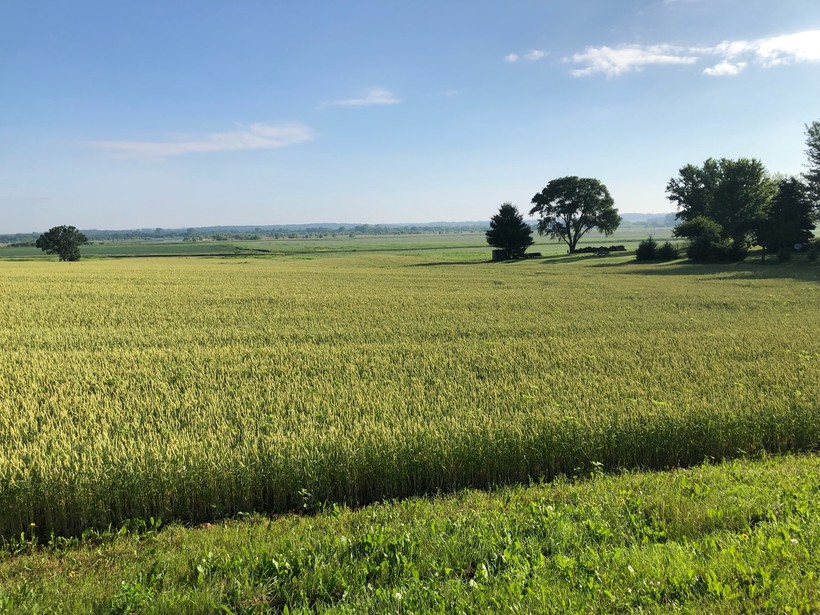 RNA interference could be better for the environment, professor says
By Jonah Beleckis
Share:

Researchers at the University of Wisconsin-Madison are digging into a different, more targeted method of controlling crop-attacking pests, a tactic that could prove to be less harmful to the environment than traditional pesticides.

This method, RNAi for short, involves the delivery of double-stranded RNA into insects that effectively make the insects silence some of their own specific genes, Groves said.

UW-Madison researchers are studying what genes within insects are involved in resisting pesticides and what critical genes insects need to function. RNAi can go after either. For example, RNAi can make insects never think they’re hungry and therefore never eat.

RNAi doesn’t have to be lethal, however, Groves said. 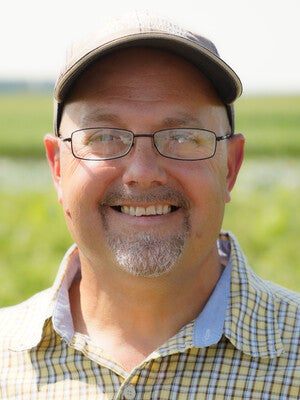 Groves, who runs the Wisconsin Vegetable Crop Entomology laboratory at UW-Madison, said in a follow-up email that researchers are using RNAi to "knock down" the genes insects use during the transmission of plant pathogens. That could help keep crops healthy.

Vegetable production and exports are one of Wisconsin's biggest sectors, and the state is among the leaders in the United States when it comes to vegetable processing and production, according to the state Department of Agriculture, Trade and Consumer Protection.

"The middle of the grocery store or in the freezer section — with respect to vegetables — is where you’ll find produce that’s grown in Wisconsin," Groves said.

But all those greens can bring bugs. He said pests can do a "very significant" amount of damage to crops statewide each year.

Wisconsin, in one sense, has an advantage over growers in locations that are warm year-round because the region’s winters allow for a "biological reset for insects and diseases," Groves said.

"But make no mistake, there are definitely perennial pests that we find across our processing crops that can cause a real significant economic loss," he said, pointing to examples such as the corn earworm for sweet corn or the potato beetle for potatoes.

Pesticides, however, can have harmful effects on the environment. The Pesticide Action Network lists some species that have been hit by those effects.

According to the network, scientists have linked pesticide exposure to a declining immune system in bats. Researchers have found toxic pesticides in some bees' wax and honey.

Pesticides can contaminate surface water through runoff, too, according to this 2009 article on the National Center for Biotechnology Information's website. Groundwater and soil are not immune from damage, either.

Casting a wide net with pesticides can hit unintended targets. RNAi aims to be more direct.

Groves said his team delivered the RNAi by spraying the foliage that potato beetles eat, which is a similar delivery method to insecticides. But RNAi allows the user to limit its effects to the target.

"So long as we develop the right gene targets to knock out, we’ll be making valuable improvements over the history — the unfortunate history — of using broad spectrum materials, which have potentially contributed to this lowering of insect numbers and declines in biodiversity," he said on "The Larry Meiller" show.

RNAi-based research isn’t limited to insects. Groves said several different groups at UW-Madison and other research institutions have used this approach for more than a decade on matters such as hepatitis B or spiders.

There are "logistical challenges" to getting the needed materials into the insects’ bodies, he said. It can be difficult to do this over a large forest system the way pesticides can hit big areas.

But in thinking about the smaller scale, one new frontier of research could be making RNAi more accessible for everyday Wisconsin farmers.

Some options already exist, and Groves said a Boston group is working on a "sprayable formulation" targeting potato beetles that could be registered with the Environmental Protection Agency next year.

To be clear, these methods are not "silver bullets," he said. Some research shows it’s possible to generate resistance to these tactics.

But Groves sees them as a step in the right direction.

"They’re certainly not going to be the end-all be-all, but they are going to be what I hope is a very safe and specific set of tools that in my estimation really help us make significant improvements over traditional pesticides," he said.