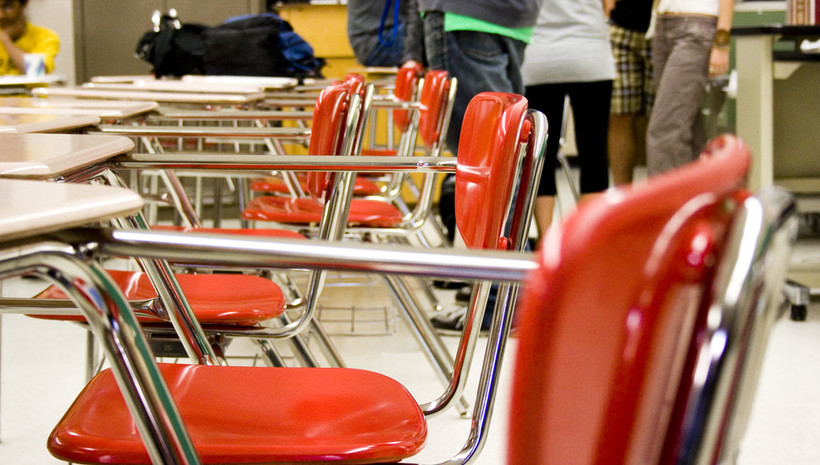 Quarter Of Middle And High School Students Report Being Bullied Because Of Race Or Skin Color
By Rich Kremer
Share:

A cyberbullying researcher at the University of Wisconsin-Eau Claire said he's seeing an increase in the number of high school students being bullied because their race or skin color than in past years.

Justin Patchin, a criminal justice professor at UW-Eau Claire, said for the last three years he and a colleague have talked to thousands of middle and high school students about bullying in school and online. This summer and fall nearly 6,000 students were surveyed nationwide and a new trend has emerged.

"If we look at the 2013 data, about 12 percent of students told us that they had been bullied at school because of their race or their color. In 2016, it was 25 percent who said that they were bullied because of that," said Patchin, co-founder of the Cyberbullying Research Center.

But Patchin said without more research it's impossible to say what's driving the increase.

"We don’t know why that is, but it just seems that behavior, specifically, is occurring with more frequency now than in years past."

Patchin said he's gotten questions about whether some of the rhetoric surrounding the 2016 presidential race has anything to do with the increase in race-based bullying in schools, but he said without further study he and other researchers can't make that connection.