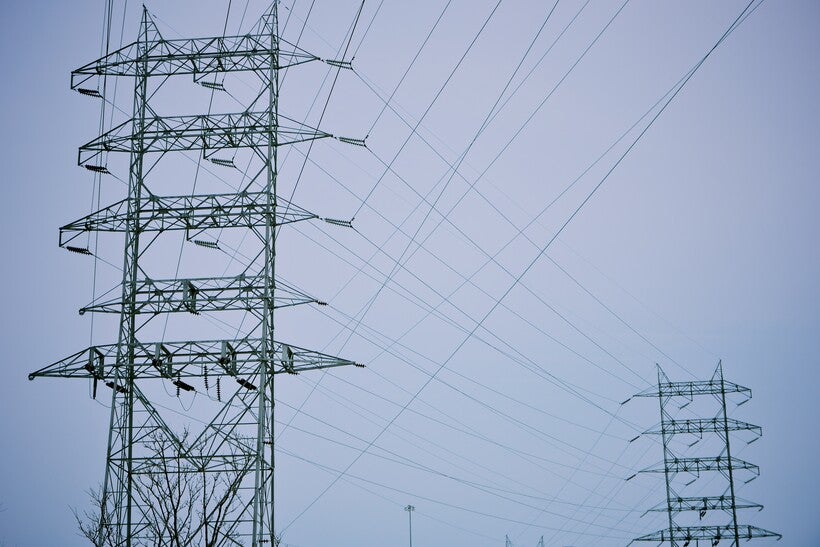 Utility providers and renewable energy groups say Gov. Tony Evers’ plan to go carbon neutral by 2050 will require changes to business as usual. The governor’s goal comes as many utilities are already shifting away from electricity generated by fossil fuels.

Alliant Energy, which serves 460,000 electric customers in Wisconsin, plans to eliminate coal from its energy mix and become 80 percent carbon-free by 2050. The utility provider has retired more than 30 percent of its coal generating plants since 2005, said spokeswoman Annemarie Newman.

"We’re already making extensive efforts to drastically reduce carbon from our electric generation. We already have renewables comprising more than 30 percent of our energy mix by 2030," she said. "This is really a question of how can we do a little bit more, a little bit sooner and that’s something we’re already looking at."

Coal has become economically infeasible for utilities while the cost to produce wind and solar energy has come down. The company that owns We Energies and WPS, which represents around 1.5 million electric customers statewide, has set a goal of reducing carbon emissions 80 percent by 2050.

"We want to reduce carbon emissions, but we also have to make sure there’s reliability," said spokesman Brendan Conway.

Utilities are currently achieving that reliability through a mix of energy sources to ensure people have power when variable sources like wind and solar can’t meet demand. Currently, options for storing electricity from renewable energy are cost-prohibitive, but costs have been decreasing over time.

Xcel Energy, which serves 3.6 million electric customers across several states including Wisconsin, became the first major utility in the nation to commit to a goal of providing 100 percent carbon-free electricity by 2050. The utility’s president for Wisconsin and Michigan Mark Stoering said new technologies will play an important role in reaching that goal.

"If you could store energy in terms of days or weeks at an economic price point and technology could continue to evolve to bring that along, that could be a wonderful piece of the portfolio particularly when it comes to intermittent energy like wind and solar," said Stoering.

"There will also have to be more thinking and more commitments to a regional transmission grid that supports the development of renewable electricity all over the region," said Michael Vickerman, policy director with nonprofit group RENEW Wisconsin.

He said the current grid is inadequate to accommodate an increasing share of carbon-free generated electricity, adding that utilities could add new infrastructure where access to renewable energy is limited.

Xcel is among 10 utilities that make up CapX2020, which will study the transmission system in the Upper Midwest to identify any changes that need to be made to meet carbon reduction goals.

"Because of those aggressive, carbon-free goals and because transmission infrastructure takes a long time to design and build, we need to get way out in front of this," said Michael Lamb, Xcel’s senior vice president of transmission.

For example, wind development isn’t suited for every region so it may take more infrastructure to tie the electricity that’s generated into the existing grid. Lamb said the utilities will identify where future generation is likely to be located and what power plants are likely to be retired. The study is slated for completion in January 2020.

However, some Republicans expressed disappointment in Evers’ executive order to go carbon neutral by 2050.

"Since the sun does not always shine and the wind does not always blow, it is irresponsible to mandate total carbon free generated electricity when there is not technology currently available to sustain a power grid 24/7 using intermittent generation," wrote New Berlin Republican Rep. Mike Kuglitsch in a statement. "We need to have a reliable energy grid as it is literally the economic engine that keeps moving Wisconsin forward. To have a goal is one thing, but to mandate it without assurance that the technology will exist is negligent."

The most recent data from the Energy Information Administration shows Wisconsin’s carbon emissions have dropped more than 13 percent since 2005. In 2018, 9 percent of Wisconsin’s electricity was generated by renewable energy.