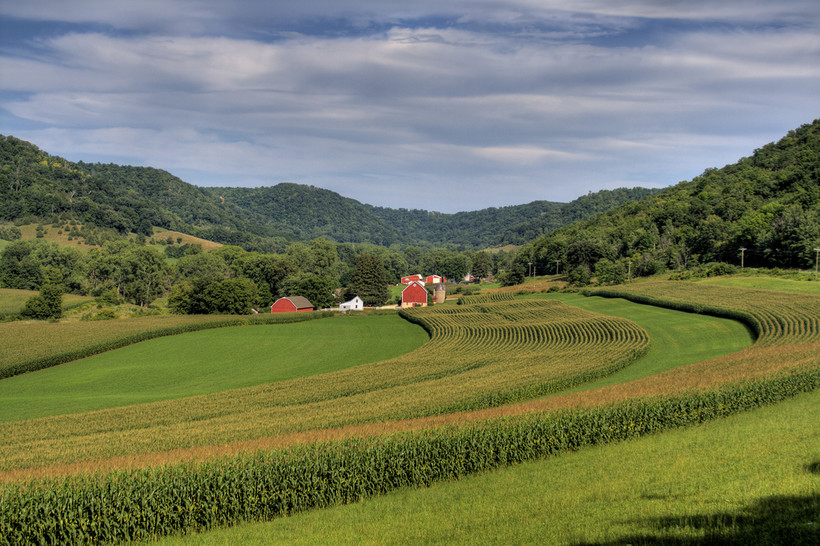 The U.S. Department of Agriculture has released new details about financial aid for farmers affected by increased tariffs.

The $16 billion program is similar to efforts in 2018 to make up for the effect of trade disputes with countries like China, Mexico and Canada. Up to $14.5 billion will be paid to U.S. producers in three rounds of direct payments through the Market Facilitation Program.

Unlike last year, common crops like corn and soybeans won't have individually set payment rates. Instead, the USDA will determine the overall impact of reduced trade in each county and divide that into a per acre payment for farmers' 2019 crops.

During a conference call with reporters Thursday, USDA Secretary Sonny Perdue said the agency didn't want to influence what farmers choose to plant.

"We want producers around America to produce the way they would without any government program. We don't want to skew planting intentions or any other types of policies and things that they would do," Perdue said.

This year's program will also provide direct payments to cranberry growers based on their 2019 acres of production. Cranberry producers weren't eligible for tariff relief aid in 2018.

Similar to last year, dairy producers will receive a per hundredweight, or 100 pounds of milk, payment based on production history. Pork producers will also have their payments based on inventory.

Bill Northey, USDA undersecretary for farm production and conservation, said the payments aren't meant to replace lost sales because of the tariffs.

"It's not going to perfectly reflect what some producers feel the loss of these markets has been," Northey said during the press conference. "They are designed to help producers be able to extend their marketing, maybe pay for storage, look at other flexibilities, get them to a time when we get back to a trade agreement again."

Perdue said it isn't likely the U.S. will have a trade agreement in place with China before the first round of payments are issued in late July or early August.

USDA officials didn't give a timeline for when more information on payment rates would be released.

Farm groups in Wisconsin and across the country voiced their support for the changes from last year's tariff relief program. But all encouraged the Trump administration to resolve trade disputes and the increased tariffs.

"Aid will provide only partial and short-term relief for farmers, many who have been barely breaking even or operating at a loss for many months now," said Brody Stapel, president of Edge Dairy Farmer Cooperative, which is based in Green Bay. "Our farmers are looking for the sort of long-term stability and success that can come when we have access to foreign markets for our dairy products. We much prefer trade over aid."