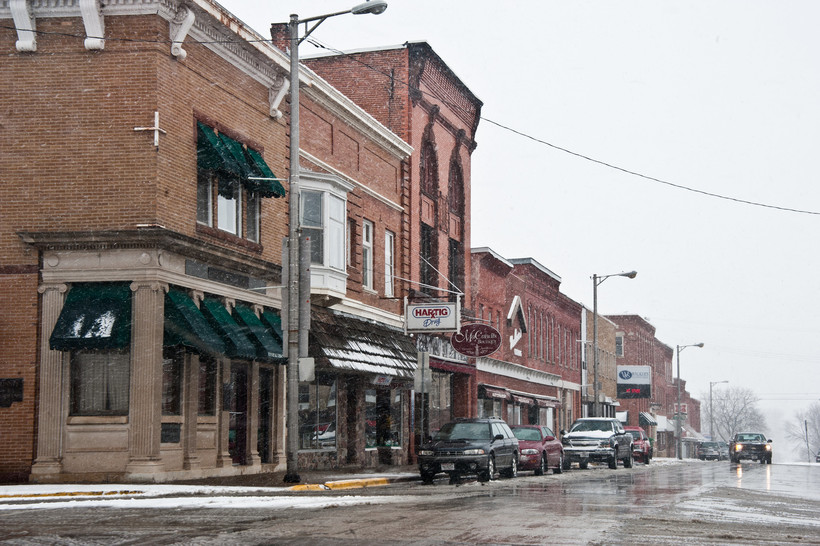 Maple Street in Lancaster, Wis. With under 4,000 people, the city is one of more than 40 Wisconsin municipalities that were recently designated "rural" by the U.S. Census Bureau. muggle / (CC BY-NC-ND 2.0)

More than 40 Wisconsin communities previously classified as "urban" by the U.S. Census Bureau are now "rural" in the wake of the federal agency changing its definitions.

But the implications of this change are unclear to Jerry Deschane, executive director of the League of Wisconsin Municipalities, which represents 190 cities and 415 villages. During an appearance Friday on Wisconsin Public Radio’s "The Morning Show," Deschane said it might take a while to learn if access to federal funding or services will be affected.

"The scary, truthful answer is we don't know yet," Deschane said. "Our concern … is this could either be a drag on (the now rural locations’) ability to attract economic development and new growth. It could be a drag on their ability to compete for state and federal grants, or it maybe could have no effect at all. Unfortunately, we don't know and we won't know which of those is the case until we're into this for a few years."

"Frankly, we have a lot of second homes," he said.

In December, after the U.S. Census Bureau adopted the new definitions, the Associated Press reported that newly classified rural communities might have a harder time qualifying for federal aid to pay for health care, public transportation, education and agriculture programs.

While uncertain about the change’s implications, Deschane said he worries the new definitions could lead to smaller cities and villages being overlooked.

"The reality is that so much of Wisconsin is rural. I absolutely hate the term 'flyover state,'" he said. "(But) is this change going to put even more of our places in a forgotten position? Do we have to speak a little more loudly to the rest of the country and say, 'Hey, don't forget that these little teeny cities and villages are where a lot of really cool stuff gets made'?"

Many companies, when considering where to relocate or expand, only look at what the Census Bureau calls "metropolitan service areas," Deschane said.

"And those are not rural areas. Those are urban areas. And in Wisconsin, we've just taken 40 cities and villages off that list. Now, will that really have an effect on Mazomanie?" Deschane said, citing the southern Wisconsin village as an example. "Don't know. Just simply don't know."

John Eich, director of the Wisconsin Office of Rural Health, agreed the implications for health care services are uncertain. But he added, in an email to WPR, "Funding will be impacted if qualification depends on geographical type."

Nationwide, 1,140 cities and villages lost their urban designation with the census change. In Wisconsin, the League of Wisconsin Municipalities counts at least 42 places that are now rural, although there could be more. The list includes Algoma, Arcadia, Boscobel, Ellsworth, Johnson Creek, Mazomanie, Oconto and Waterloo.

The ratio of Americans who now live in an urban area is 80 percent, according to the Census Bureau. Before the new definitions, about 80.7 percent lived in urban areas.

US Census reclassifies dozens of 'urban' Wisconsin locations as 'rural' 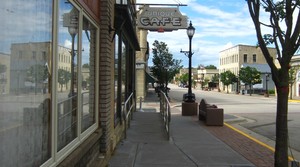 The U.S. Census Bureau changed how it classifies urban areas, turning more than 40 Wisconsin cities and villages into rural areas. The executive director of the League of Wisconsin Municipalities explains the implications of the change and what issues are affecting municipalities.