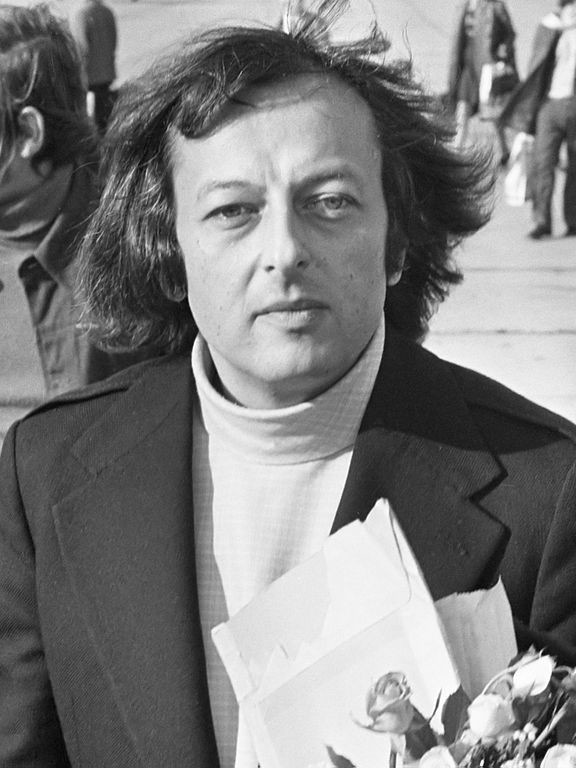 Every now and then, a conductor has to give his players the benefit of the doubt. In fact, André Previn once remarked, "The more you trust your players -- whether you're doing a Haydn symphony or something with the ink still wet -- the better off you'll be."

As a beginning conductor, Previn was inclined to stop a rehearsal to correct any wrong note, ill-timed entry or lapse of time or pitch. But he soon realized that about half the time, a really good player would recognize the mistake right away, and correct it the next time without being told. That enabled him to concentrate on the more subtle mistakes during the next rehearsal, which was harder for the conductor, but saved wear and tear on the orchestra.

In return, he noted, good players -- players to be trusted -- could sometimes come to the rescue of a conductor, because sooner or later, most conductors lose their place during a performance.

In the 1960s, when Previn became conductor of the London Symphony Orchestra, principal hornist Barry Tuckwell gave him some advice that stuck. He said, "When you get lost in a piece -- and you will -- make nice, vague motions for a while, and we'll sort it out for you." He added, "But if you start flogging away at us, we're screwed."

Eventually Previn got a chance to put Tuckwell's advice to the test. He was conducting -- from memory, he thought -- a complicated piece by Peter Maxwell Davies, and suddenly realized that he didn't know what was happening. "So I just kind of looked elegant for four bars," he recalled, "and the orchestra fixed it for me." He concluded, "If I'd gone on, wildly beating eleven-sixteenths, we would never have got out of the hole."

For André Previn, a performance is very much a team effort, one based on mutual trust between the conductor and the orchestra.