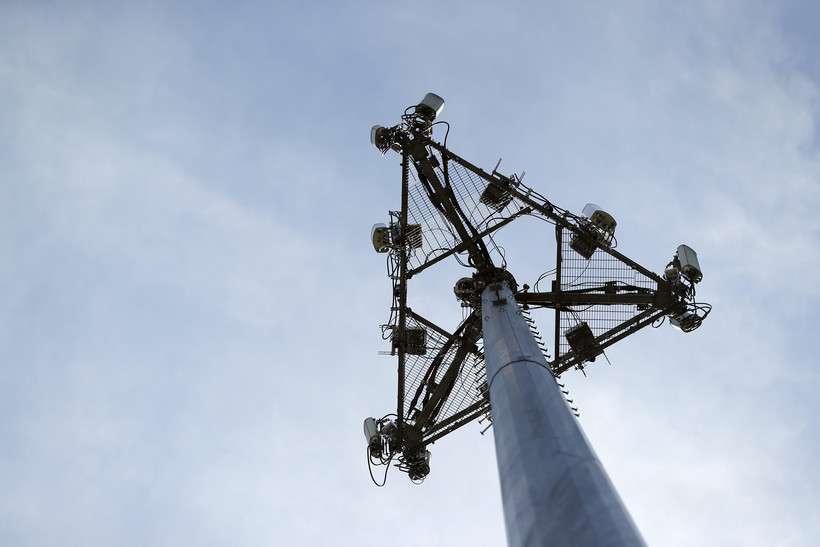 The Red Cliff Band of Lake Superior Chippewa says plans are underway for a cell tower on the tribe’s reservation. A tribal official says the recent drowning deaths of a Wisconsin woman's husband and children in the Apostle Islands underscores the need for enhanced emergency communications in the area.

Cari Mews of Loyal lost her husband, Eric Fryman, and their three young children after their kayak took on water and capsized near Michigan Island on Lake Superior. Authorities said the family’s calls and texts for help went unanswered for hours due to poor cell coverage.

Red Cliff IT director Theron Rutyna said the tribe hopes to build a cell tower within the next five years as part of a nationwide effort to create a public safety broadband network. He said the cell tower will cover the northern part of the Apostle Islands, the reservation and surrounding towns.

"That particular incident, as tragic as it is, brings this all to the forefront of public discourse that we should be here in these areas," said Rutyna. "We should be covered by infrastructure."

The tribe is working with the First Responder Network Authority (FirstNet) and AT&T to build the tower. FirstNet is an independent authority that was established by Congress in 2012. It has been awarded around $6.5 billion to build the nationwide public safety broadband network, said Jeffrey King, FirstNet’s senior director of public safety advocacy.

"What it really does is it’s improving communications for our emergency response cores across this country," said King. "It will allow for more efficient and safe operations for first responders and really ultimately lead to safer and more secure communities."

King said AT&T is expected to invest around $40 billion in creation of the public safety network. A dedicated radio band has been licensed to FirstNet that will be used by first responders for emergency communications.

Red Cliff’s Rutyna said there’s no cell reception near Michigan Island, and a lone cell tower on Madeline Island only covers a small portion of the reservation.

"During the winter, if the ice caves open, there can be literally 100,000 people through our area in an area with a population of 1,350 on the reservation," he said. "Having this tower in place allows the tribe not only to protect its membership and give its membership the economic opportunity and communications opportunity afforded the rest of the United States, but it also allows the tribe to protect those that would travel its ancestral lands."

The tribe is exploring several sites on the reservation with AT&T and FirstNet. Rutyna said the cost of the project is yet to be determined, but the goal is to have a tower in place by fall of next year.